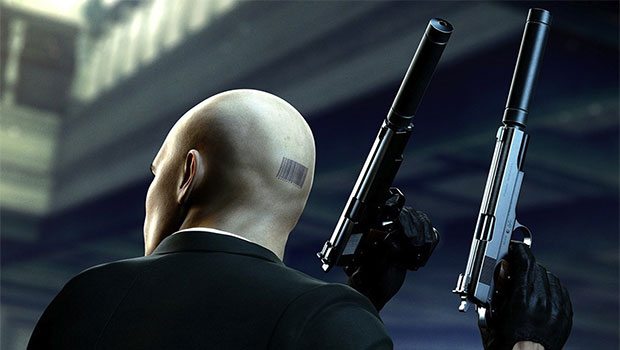 IO Interactive is quietly working on a next-gen Hitman title for the Xbox One and PlayStation 4. While officially unannounced, The Io-Interactive Team recently issued an open letter to fans, revealing new details about the game.

According to the letter, “In the next game you will experience a globetrotting Agent 47 at the prime of his career – the apex predator stalking his prey across the world, with the support of his long-term handler Diana Burnwood and the whole of the ICA.”

“The game concentrates on the core Hitman fantasy of using a wide range of tools to take out a diverse group of targets across expansive, exotic locations around the world. We are building this game on the backbone of the Glacier 2 engine, using the best parts and what we have learnt through Hitman: Absolution and drawing inspiration from past titles like Contracts and Blood Money to fulfil the core Hitman fantasy. That means we’re packing in an extreme level of detail on the largest levels we have ever built for a Hitman game. We’ve adopted an open, non-linear level design approach to the game, ensuring the game will play out across huge, checkpoint-free, sandbox levels. Our aim is to create living, breathing and believable levels which will allow gamers to play around with the AI to create those unique moments every fan of the Hitman franchise loves.”

Furthermore, it looks like the Contracts system that was introduced in Hitman Absolution will be returning as well. Look for more details about Hitman: Absolution in “the coming months”.