NGP:(PSP2) 4X More Powerful than any other device on the market 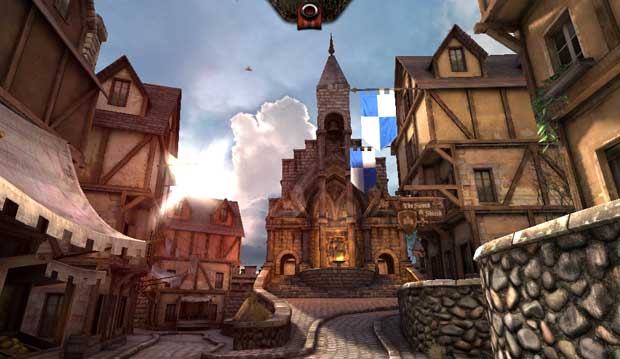 Hideo Kojima eluded to the fact that playing on the NGP makes for a PS3 like experience, and the new handheld has the horsepower under the hood to back up those claims.  The multi-core GPU is said to be “4x as powerful as any portable we’ve previously seen”.

This comment came from Epic’s founder Tim Sweeney.  Who also told Tokyo press that the new device is miles ahead of anything else on the market.

Epic revealed two games for the device at the conference.  Epic Citadel and Dungeon Defenders which is apparently a port directly from the PS3.  The Unreal Engine is powering the Epic Citadel game which can be seen below in all it’s blurry glory.

Home / Game News / NGP:(PSP2) 4X More Powerful than any other device on the market