The latest news in the world of video games at Attack of the Fanboy
September 24th, 2014 by Damian Seeto 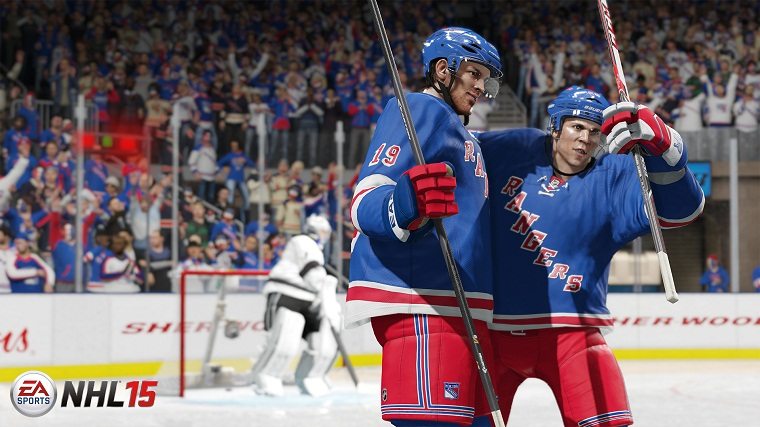 Many fans were upset that the PS4 and Xbox One versions of NHL 15 were missing a ton of features from the previous iterations. An upcoming update plans to bring some of these features back.

A new update has now been released for NHL 15 on the PS4 and Xbox One. It’s a free update so you don’t have to worry about paying for DLC or anything like that thankfully. This new update should ease some fans that were disappointed earlier about the lack of missing features of the game.

Check out the details EA Sports highlighted for the NHL 15 update:

This may not be everything NHL 15 fans want, but it’s a start. EA Sports says more features are to be added to the game sometime in a new update in October.