Ni No Kuni 2: Revenant Kingdom Is Coming To PC 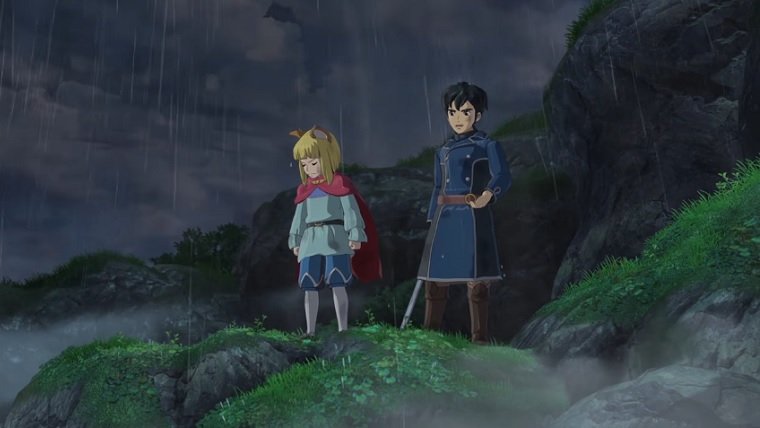 Ni No Kuni: Wrath of the White Witch is considered to be one of the best PlayStation 3 exclusives available, and while a sequel was announced for PlayStation 4 it looks like it will no longer be exclusive. This was confirmed by Level-5 CEO Akihiro Hino, revealing that the team wants the game to be available to as many players as possible.

Hino said that “having a PC version means the game is more accessible for everyone overseas. As a fan of Western RPGs, I think our games need to be offering a similarly great experience, utilizing things like an open world, and a stress-free battle systems. It should feel familiar for all gamers. There are no more boundaries. We can’t just define what makes a ‘JRPG’ anymore. Ni no Kuni is an ‘RPG.'”

Hino also delved into what the focus of the next game will be, noting the Studio Ghibli influence that will be present in the game. “Ghibli films mostly deal with families, and ever since we teamed up with Ghibili in the previous games I really wanted to focus on the bonds of family. That’s what we want to illustrate with the Ni no Kuni series. The first game was about the bond between mother and son, and this time–although they’re not a real family–Roland and Evan, there’s an age difference between them. We wanted to show a virtual or foster relationship between them. There are sometimes love stories in Ni no Kuni, but that’s less of a priority. The main theme we want to emphasise are family bonds.”

A release date for Ni No Kuni 2: Revenant Kingdom has still not been revealed, but it is expected to launch this year for PlayStation 4 and PC. The game most recently received a new trailer during PSX 2016, which you can check out below.