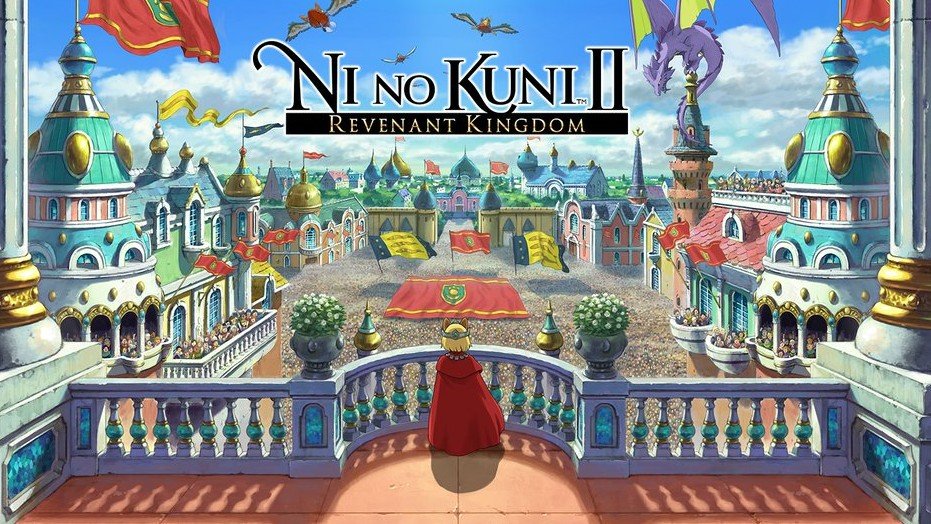 In a surprise announcement during Playstation’s keynote conference, Level-5 studios announced that their popular JRPG title, Ni no Kuni: Wrath of the Witch King, would be receiving a sequel on PS4 titled, Ni no Kuni II: Revenant Kingdom.  Level-5 will once again collaborate with famous Japanese animation studio Ghibli, and while no release date has been confirmed, some details were revealed in the trailer.

A young boy with fox ears named Evan is who king of his country is visited by a man named Roland, a visitor from another world, and must work together to save Ni no Kuni from an invading race of animals. Along his adventure Evan must face the darkness that is consuming the land and recruit allies to his cause, so that Ni no Kuni can be ruled by the a rightful king.

The original title released back in 2013 on PS3, and was met with overwhelming positive reviews, though its commercial success was much less. The fan fervor for a sequel never stopped, with some people labeling the game as a cult classic, until now.