The latest news in the world of video games at Attack of the Fanboy
August 3rd, 2016 by Dean James 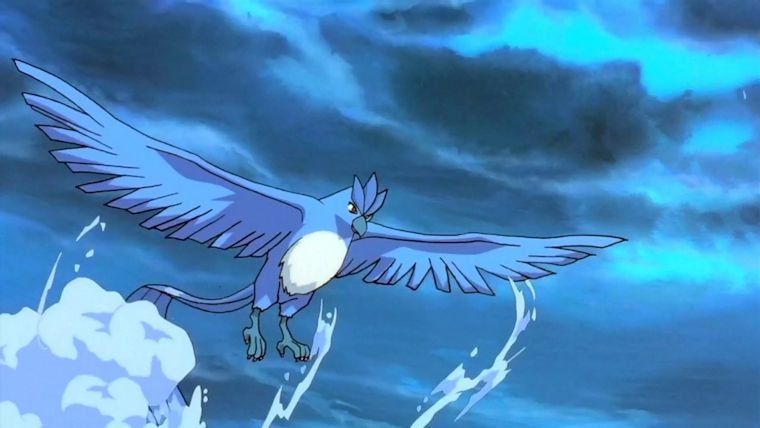 Pokemon Go has certainly had a rough go of it in recent days following the update that not only removed the three step tracking entirely, but also limited access to third-party tracking apps. This led the discussion for days, but then all of a sudden reports of an Articuno being found yesterday shifted the conversation. However, Niantic has finally come forth to debunk that this is an official Articuno.

The first reports of this Articuno came with images of it being placed in a gym in Ohio, including supposed details from the person who had control of the gym at the time, which was later supposedly defeated. The story with how this Articuno was received said that she was gifted the Articuno basically at randomly, though they had sent in a support ticket for something on day 1 that took a few weeks to even get a response.

This was followed with video footage and a supposed email from Niantic, which happened to misspell Articuno too. Very quickly, the Pokemon Go community started discussing if this was legitimate or not, with people talking about how there were ways for someone to even have the Articuno show up in the game through a hack where others could see it, which is sounds like may be what happened.

Following all of these rumors, Geek.com reached out to Niantic themselves and through a PR representative for the company, they were told that the Articuno was “was not from Niantic. It’s either a spoof or someone hacked the game.” They did go on to say that they are currently looking into it though.

Unless there was some crazy mistake and someone at Niantic someone sent this out without everyone else knowing, it sounds like this was the result of some hack or spoof if the Articuno even existed in the first place. Niantic had already said they didn’t want to release more Pokemon until the game was launched everywhere, so we still probably have a little time to wait.