NieR:Automata BECOME AS GODS Edition Coming to Xbox One

Xbox One players will get to experience PlatinumGames' masterpiece. 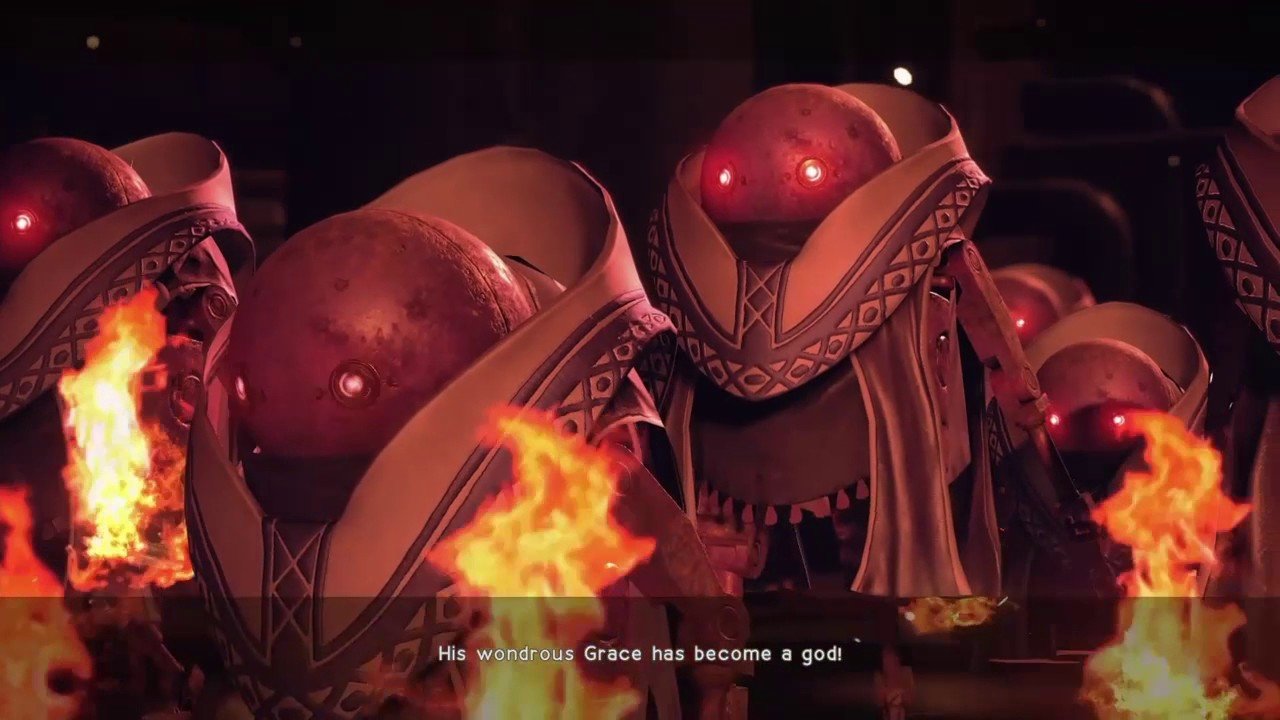 Among a plethora of other reveals and announcements at today’s Xbox E3 press briefing was the announcement that one of 2017’s best games, NieR:Automata, is coming to Xbox One. Not only that, but it will be coming to the console in the form of its new BECOME AS GODS Edition.

NieR:Automata BECOME AS GODS Edition will include the base game, as well as several bonus features. The 3C3C1D119440927 DLC will be bundled in for this new edition, which includes alternate costumes for each of the playable characters as well as arena challenges, a secret boss fight and another story that leads to its own ending. Also included in this new edition of the game will be various skins for your Pods and the Machine Mask accessory.

NieR:Automata is currently available for PS4 and PC, with the BECOME AS GODS Edition coming to Xbox One on June 26 for $49.99 and is currently available for pre-order. The game takes place in a dystopian future where humanity has fled from Earth after a number of alien attacks. Now, humans have sent androids and aliens have sent machines to fight each other in a proxy war to determine the future of Earth. Even if this premise doesn’t sound particularly interesting to you, it is a game that I personally urge everyone to check out, and soon Xbox One players will be able to experience it as well. The BECOME AS GODS Edition trailer is below.