Nights of Azure 2 Coming to the West in October 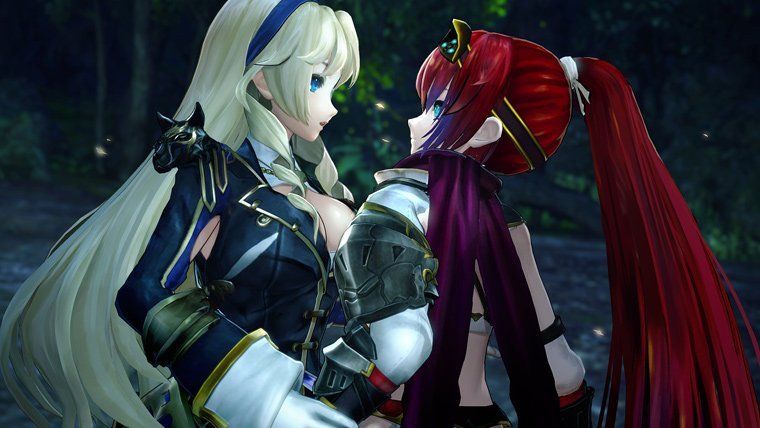 Koei Tecmo is publishing Nights of Azure 2 in Western territories in October, the company has announced today. This action-RPG with a gothic-anime artstyle will be released for PS4, Nintendo Switch, and Steam, arriving to North America on October 24th, with European countries receiving the game on October 27th. While a PlayStation Vita version will released in Japan, Koei Tecmo will not bring it to the West.

Nights of Azure 2 depicts a world that has fallen into darkness, with demons and dark cults coming out at night to terrorize humans. The main hero, Alushe, has been given the task to protect her childhood friend and priestess, Liliana, with the help of holy knight Ruhenheid. However, after discovering that Liliana is going to be offered as a sacrifice, Alushe is killed in battle.

The twist in this case is that Alushe is revived as a half-demon creature, who must now use her new dark abilities to save her friend.

Nights of Azure 2 will be released for PS4, Nintendo Switch, and PC on October 24th in North America, and October 27th in Europe. The first entry is currently available for PS4. Watch the announcement trailer below.

Nights of Azure 2: Bride of the New Moon Announcement Trailer