Ninja Theory Focused on Devil May Cry, No Enslaved Sequel in the Cards 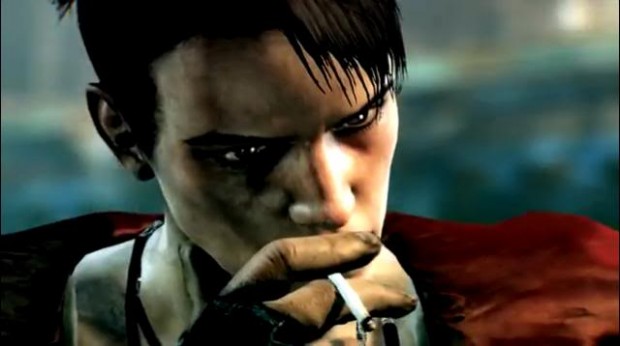 Reviews for Ninja Theory’s Enslaved: Odyssey to the West were mixed when it launched. The game also did rather poorly at retail, and because of that, the studio has no plans to bring a sequel to the game.  Ninja Theory studio head Tameem Antoniades points the finger at low sales in a recent interview, when asked about the possibility of a sequel.

“Enslaved should have done better,…right now we should have been doing a sequel and prefecting that sequel and doing what franchises do, which is get better over time.  Because that didn’t happed, we’ve not expanded to two teams like we intended to.  So we’ve remained a smaller shop.”

While studio might not be working on a sequel to Enslaved, it is working on it’s own rendition of the popular Devil May Cry franchise.

Home / Game News / Ninja Theory Focused on Devil May Cry, No Enslaved Sequel in the Cards