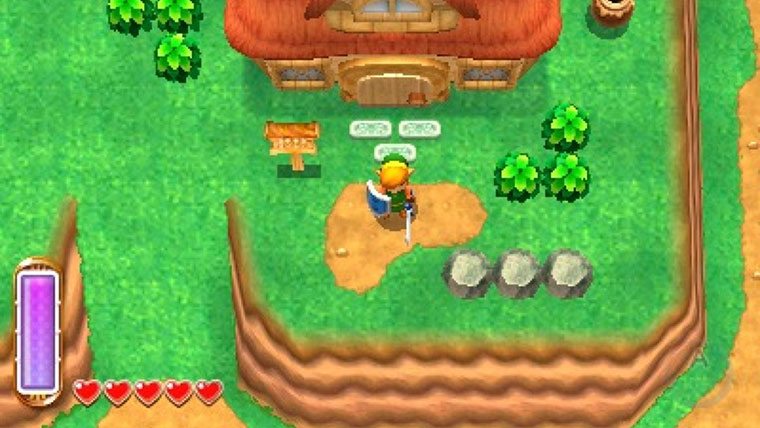 After the last two weeks of accessory sales for both Microsoft and Sony, that of course means it is Nintendo’s turn as part of Best Buy’s three week promotion. However, the accessory sale is nowhere near the biggest deal this time as the games take center stage in the sales flyer this week, specifically on the Nintendo 3DS.

Best Buy is offering a buy one get one free sale on a number of first party Nintendo 3DS titles, all of which have released in the last year. The following are the games eligible for this sale, with the price for each game listed next to it as well.

This is a fantastic sale as most first party Nintendo games, for both Wii U and Nintendo 3DS, do not see a reduction in price too often, so getting two for essentially half off each is amazing. Also, the Nintendo 3DS XL Mario & Luigi: Dream Team bundle is on sale for only $169.99, or $30 off the retail price.

Now, to the actual accessories sale for Nintendo, we have the Wii U Pro Controller for $20 off at only $29.99. The Wii Remote Plus is not marked down this week, but you will receive a $10 gift card with the purchase of any of them. In addition, the Nunchuk is $5 off for $14.99. If you are looking for third party controllers, the PDP – Rock Candy Controller for the Wii is $12.99 this week at $7 off the retail price.

These sales will run through next Saturday, July 26, so don’t miss out!