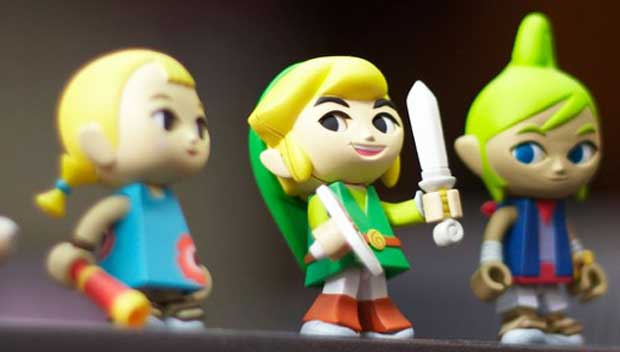 The Nintendo 3DS has had its struggles since it released earlier in the year.  The lack of software, first party games, and other factors have likely attributed to the lower than expected sales for the handheld gaming device.  In an attempt to bolster sales, Nintendo has decided to cut prices on the glasses free gaming unit from $249 to $169.  Quite an impressive drop in price if you were on the fence about picking one up.

This move comes on the heels of Nintendo announcing its first quarter numbers, in which the company revealed very week sales numbers for the handheld. The recent markdown is said to be to facilitate momentum for the handheld who saw just a little under three quarters of a million 3DS units sell in the most recent quarter ending.    The company has slashed sales estimates for the device and hardware in general, but noted that software had still been surprisingly stronger with games like Zelda Ocarina of Time 3D leading the way.

This price cut should definitely give Nintendo’s 3DS  some extra value when it comes time for consumers to decide which handheld to purchase once the PSVita has been released.  The device will begin selling at newer, lower price point on August 12.