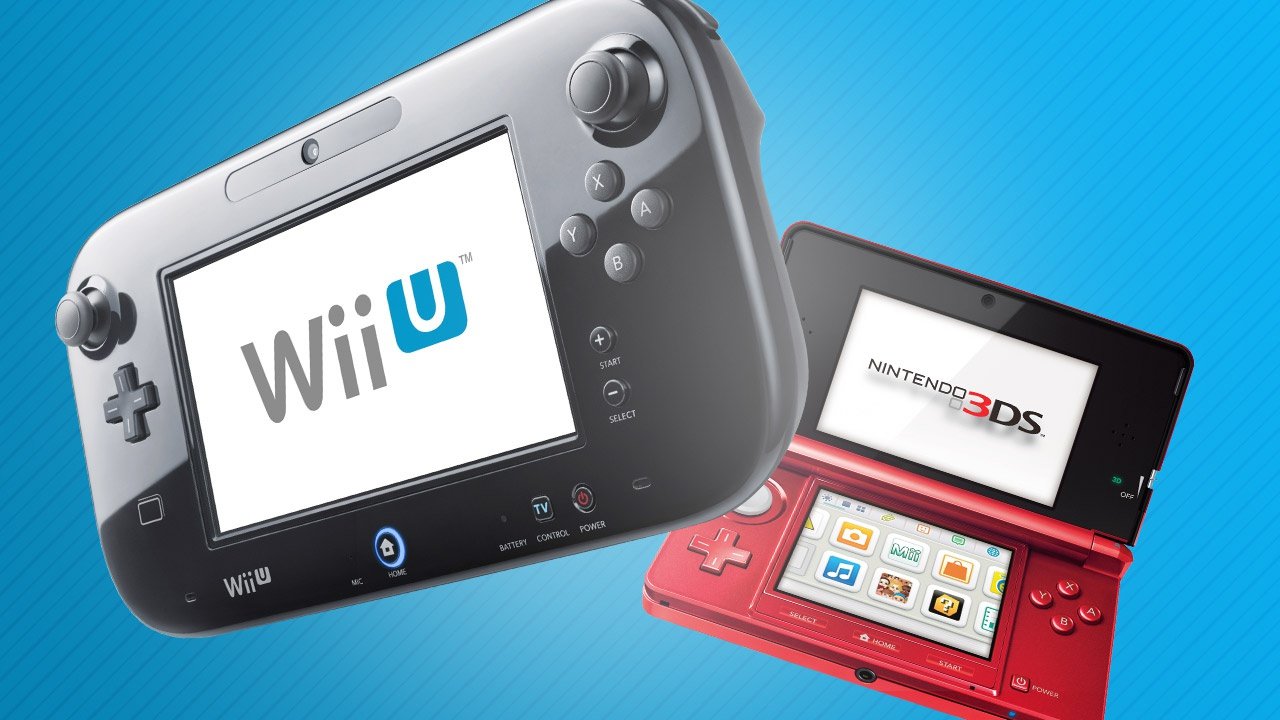 While we reported earlier today that Nintendo’s latest financial report gave us an update on the best-selling Wii U and 3DS games, it also gave us an update on how each console is selling overall. Similar to the sales of the software, the sales for each platform are unsurprising as one continues to do relatively well and the other is still sinking fast.

We’ll start with the good news, though, as the 3DS is now sitting at 61.57 million units sold worldwide, with the software sales of physical games currently sitting at 293.4 million units worldwide. Despite the company branching out into mobile games, their dedicated handheld console has done very well when all is considered.

The same cannot be said at all for their home console, however, as the Wii U’s worldwide sales are now sitting at 13.36 million units, with software sales of physical games currently at 92.35 million units. To make matters worse, Nintendo only expects to sell 0.8 million Wii U’s in fiscal year 2016-2017, again further confirming them giving up on supporting the console.

It looks like there’s still a future for the 3DS, however, as Nintendo expects to sell 6 million 3DS’ during fiscal year 2016-2017, selling 55 million games in the process. While this seems like very optimistic thinking on Nintendo’s part, considering that the release of Pokemon Sun and Moon is just around the corner (whose pre-order sales were already bolstered by Pokemon Go) these numbers are very possible.