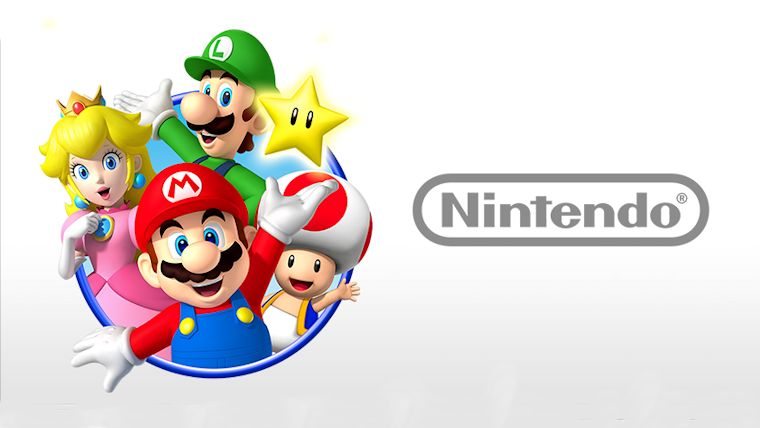 The replacement for Nintendo’s now defunct Club Nintendo is coming soon, and now the company has officially opened registration for it and their new social network app called Miitomo. You can create a new account, or just sign in with your current Nintendo ID, Facebook, Twitter or Google Plus login.

While registering a Nintendo Account won’t do you much good right now, eventually it will be used as a means to access all of your Nintendo needs in one place. It will also be linked with the My Nintendo rewards program, which will give you deals on various Nintendo games and merchandise.

Also, if you’re interested in signing up for Miitomo then you will need to set up a Nintendo Account first, as it’s what is used to log in and pre-register for the social network.

Miitomo is a pretty interesting new app that Nintendo has going, as your Miis will essentially ask you questions about yourself and tell the answers to other people’s Miis. Nintendo ensures that “you and your friends will learn fun things about each other that you’d never find out without Miitomo!”

Both My Nintendo and Miitomo are set to launch next month, with more details expected to be released by Nintendo then.