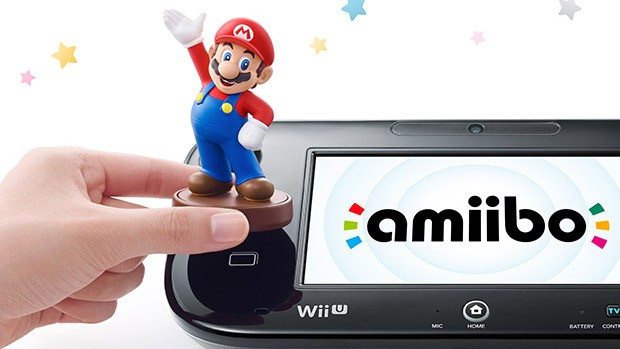 Over the last few years, NFC figures like Skylanders and Disney Infinity has dominated the gaming market with insane sales numbers. This is due to the “gotta catch ’em all” element of them, where you have to continue to buy figures to use in the select games they are made for on various systems. As a result, of course Nintendo had to get in on the fun with the official announcement of their Amiibo figures as E3 a couple weeks ago.

During this reveal, we learned that rather than getting games built just for these figures like the others, we instead will be able to use them in the hottest Nintendo releases, such as Super Smash Bros. and Mario Kart 8 on the Wii U, and even some games on the 3DS with a special attachment that will come later. Due to this, everyone has been wondering how much these figures will cost, as most people out there cannot afford to buy a full collection if they are not extremely cheap.

Through the very popular UK online games retailer ShopTo, which has broken gaming news in the past with their listings, we have our first official price listing for the Amiibo figures, albeit in British pounds. ShopTo currently has pretty much all of the Amiibo figures that were revealed at E3, each with a price tag of £12.85. This roughly converts to $21.81, but conversion rates are not always exact when it comes to gaming.

If they did in fact run for $20, this does seem relatively high, especially compared to the other NFC figures that range from $10-15. With Nintendo of America President Reggie Fils-Aime saying they would retail for around the same price as Skylanders and Disney Infinity, it is likely it will fall in that cheaper range when they release in the US.