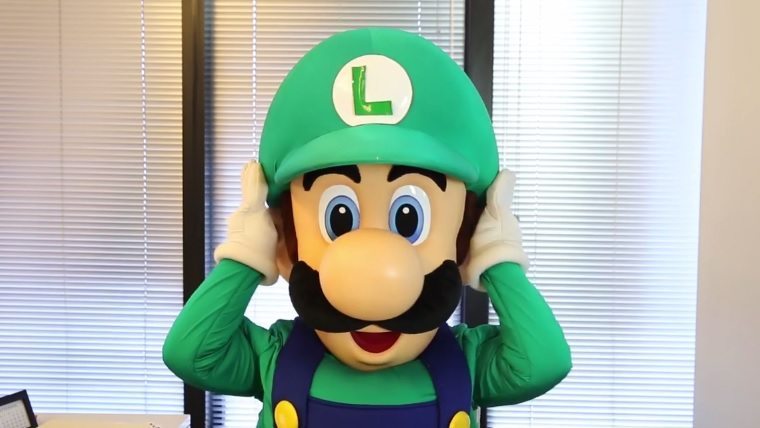 When a piece of hardware is getting something simple like a new color scheme, it’s usually announced with little fanfare and is forgotten about pretty quickly. However, Nintendo has taken a different approach with the Nintendo 2DS and its new color schemes, releasing a crazy and hilarious video featuring Luigi.

According to the video, Mario left Luigi in charge of the Nintendo 2DS HQ, but warned him to not enter the wrong manufacturing code into the computer. Of course, being Luigi, he enters the wrong manufacturing code into the computer and the 2DS’ colors are swapped. Panic ensues and everyone at the office runs for their lives, while Luigi sits and wonders where he went wrong with his life.

It all works out, though, as Mario shoots him an email telling him he’s a genius for swapping the colors and that everyone loves them. That’s lucky!