Nintendo Announces Restock Of Two Highly Sought After Amiibo In US

The latest news in the world of video games at Attack of the Fanboy
June 10th, 2015 by Dean James 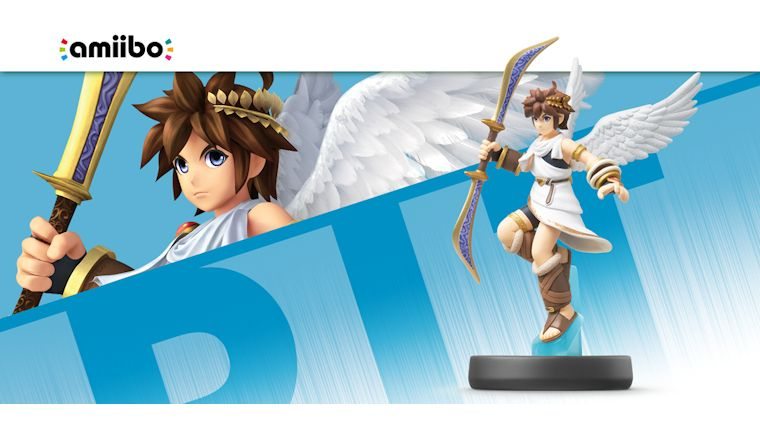 We survived the fourth wave of amiibo a couple weeks ago, but there are more on the horizon in the coming months. Other regions have been receiving restocks of numerous characters, while the US has been stuck with only a few like Marth. However, it sounds like we could be starting to see more as two more highly sought after amiibo have been announced as getting a restock very soon.

“Hey everyone! Heads up that in the coming weeks you’ll be able to find more Wii Fit Trainer and Pit #amiibo figures in limited quantities.”

Wii Fit Trainer is obviously a member of what was donned the trinity in the first wave, now joining Marth as the second of that trio to be restocked in the US. Pit was almost as difficult to find, as unlike Wii Fit Trainer that was readily available around launch, Pit was near impossible to find period.

While this restock is great news, the odds of actually obtaining one or either of these is probably slim to none. As we saw with the Marth restock, most stores only got a few at best and they were at sporadic times. That was an actual restock as well, while these could just be extras that were found lying around from the port strike.

Hopefully this restock of the Wii Fit Trainer and Pit amiibo will actually give collectors that missed out the first time a chance to add both to their collection at retail price. These are two that I still need, so hopefully we’ll seen not only in-store stock arriving but also some online orders as well.