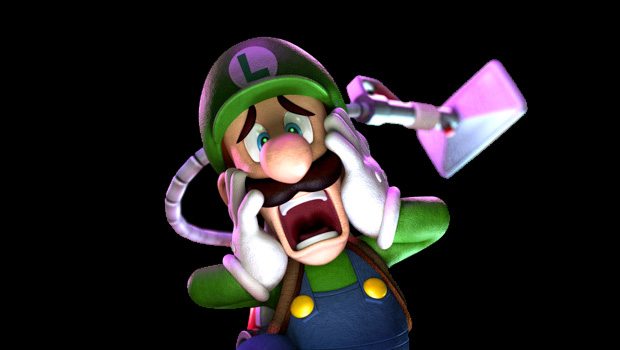 Nintendo has confirmed that Luigi’s Mansion Dark Moon has been delayed into the first half of 2013. No specifics were given by Nintendo about the cause of the delay, but when the title was absent from Nintendo’s recently released 3DS launch calendar, many voiced concerns about its whereabouts.

In a statement from Nintendo, the company says that “Luigi’s Mansion: Dark Moon will now be available in the first half of 2013 in the Americas.”

After debuting at E3 2011, Luigi’s Mansion: Dark Moon underwent some name changing antics, and had originally been scheduled to release during the holiday 2012 launch window. In their statement, Nintendo did only mention the Americas in their delay, and it is unclear whether the rest of the world will see a similar delay in the 3DS franchise reboot.