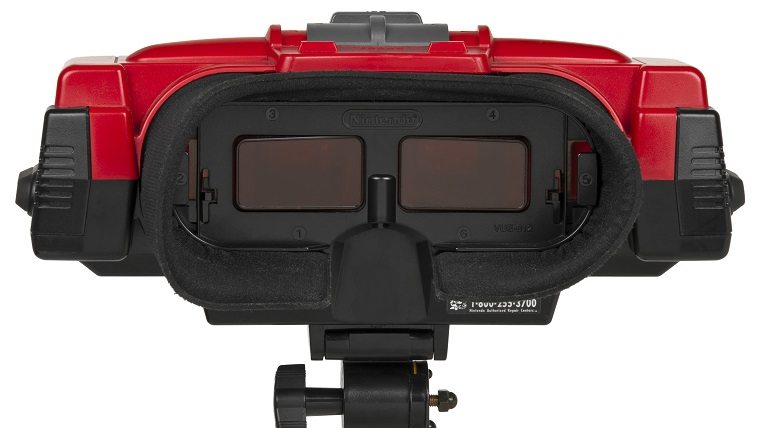 While no new information was revealed from Nintendo in regards to their next console, their latest Financial Briefing did reveal some information regarding other endeavors. The company revealed to those in attendance that they are looking into VR, though sadly we have no news beyond that.

The news was revealed by Kantan Games CEO Serkan Toto, who said that, “So Nintendo (at the briefing) just said no change in plans for the smartphone app roll out. Says they “are looking” at VR – with no details,” on Twitter. More information on the VR front will likely follow in the coming months.

This isn’t the first time that the big N dabbled in virtual reality gaming, though their first attempt is a device that I’m sure they and everyone else wishes they could forget about. The device in question was the Virtual Boy, which launched to a very negative reception in 1995 and was then cancelled less than a year later in 1996.

As for when E3 2016 begins, the event will once again be taking place at the Los Angeles Convention Center from June 14 to June 16. It has been rumored for a while now that Nintendo will be revealing the NX around that time, though whether or not it releases this year or next is still up in the air.