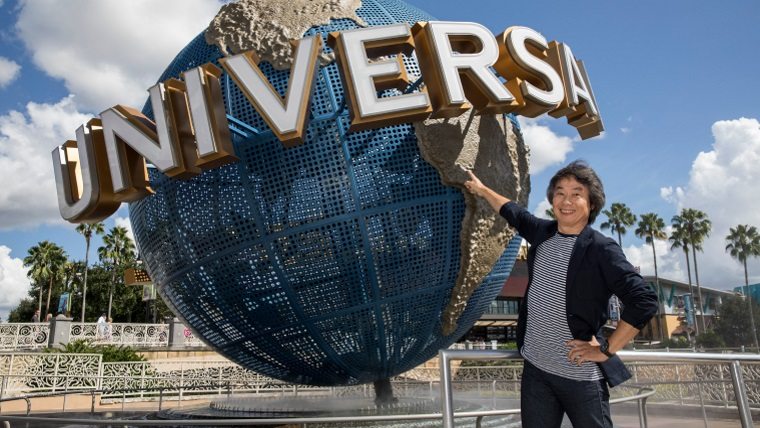 Months ago Nintendo announced a new partnership with Universal Studios which promised to bring the game developer’s many properties to theme parks around the world. Aside from the announcement though, there were little details to be had. That changed today with a new press release and video that gives much more detail on what to expect, where to expect it, and when.

“The creative visionaries behind Nintendo’s legendary worlds and characters are working together with the creative teams behind Universal’s blockbuster theme park attractions,” reads the press release. “Their goal: to bring the characters, action and adventure of Nintendo video games to life within Universal theme parks. And to do so in new and innovative ways that capture what makes them so special. All of the adventure, fun and whimsy you experience through a screen will now be all around you – in breathtakingly authentic ways.”

They go on to break down these ways, saying that the Nintendo areas will be available at Universal Studios Japan, Universal Orlando Resort and Universal Studios Hollywood.. That the attractions will be ” expansive, immersive and interactive. They will be highly themed and authentic environments filled with multiple attractions, shops and restaurants.” “There will be something for everyone,” and “guests will feel as if they are playing inside their favorite games.”

There still isn’t any official timeframe, but they do say that the attractions will open at the three theme parks at different times, and throughout the next “several years”. Though they do say that planning and creative work are already underway. You can see a bit of this in the official announcement video below, which features Shigeru Miyamoto himself.

The Vision for Nintendo at Universal Theme Parks