Has worked closely with Nintendo for years. 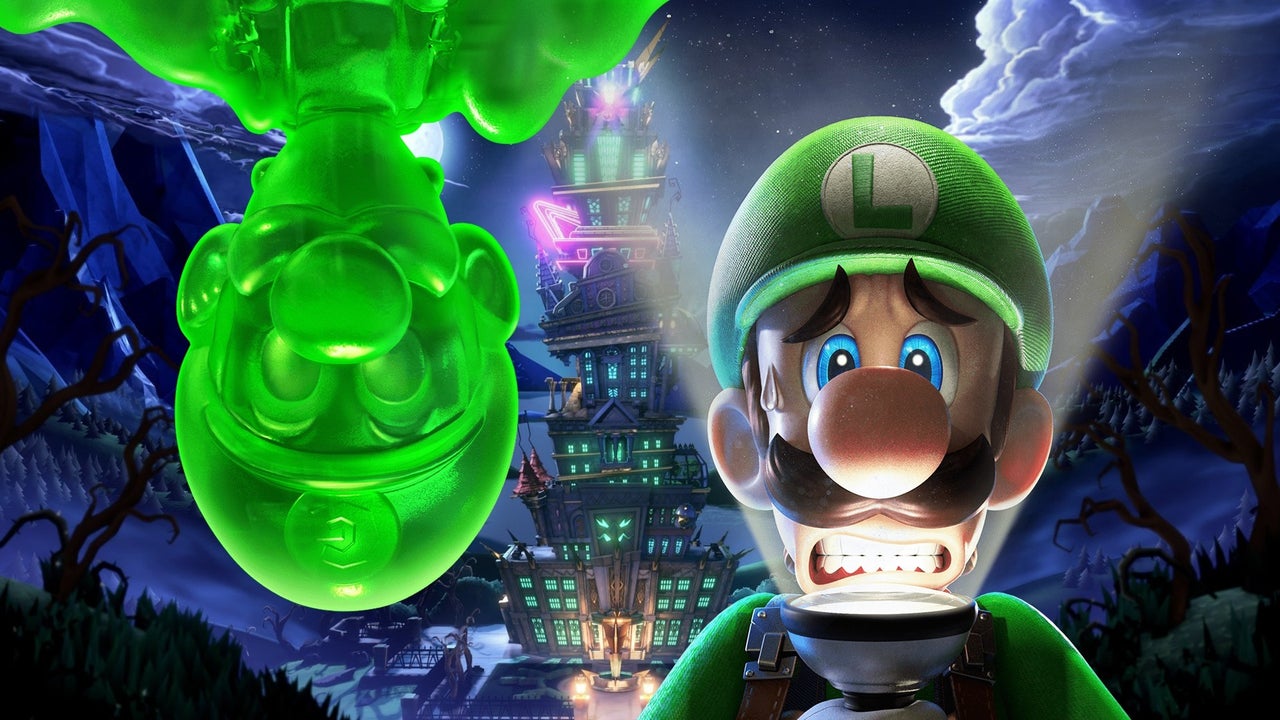 Microsoft has been on a tear the last few years with acquiring developers, but Nintendo on the other hand is much less frequent with their developer acquisitions. Now owning developers such as Retro Studios and Monolith Soft, they have had a penchant for purchasing ones that have done well for them and now Next Level Games is the latest.

Next Level Games was founded in 2002 and developed NHL Hitz Pro as their first game for GameCube, Xbox, and PlayStation 2. From there on, they handled a variety of different games, such as Spider-Man: Friend or Foe and Captain America: Super Soldier. Their most successful games though came with their partnership with Nintendo, leading to games like Super Mario Strikers, Punch-Out!!, and both Luigi’s Mansion: Dark Moon and Luigi’s Mansion 3. The only Nintendo related game they really did not receive critical praise for was Metroid Prime: Federation Force, but that was pretty much a lose-lose going in.

The news of Nintendo acquiring Next Level Games comes straight from Nintendo themselves, which states that Nintendo has “entered into an agreement to acquired 100% of the outstanding shares of Next Level Games Inc. and to make it a wholly owned subsidiary.” This comes after the smashing success that was Luigi’s Mansion 3, both critically and financially. As of September 2020, the game had sold nearly eight million copies worldwide, making it one of the best selling Nintendo Switch games to date.

With this acquisition, you have to imagine that a new Luigi’s Mansion is definitely on the horizon, but you also have to wonder what else they have up their sleeves. Fans have been asking for a return to the Mario Strikers series, so perhaps this would be the perfect time to do that as well.