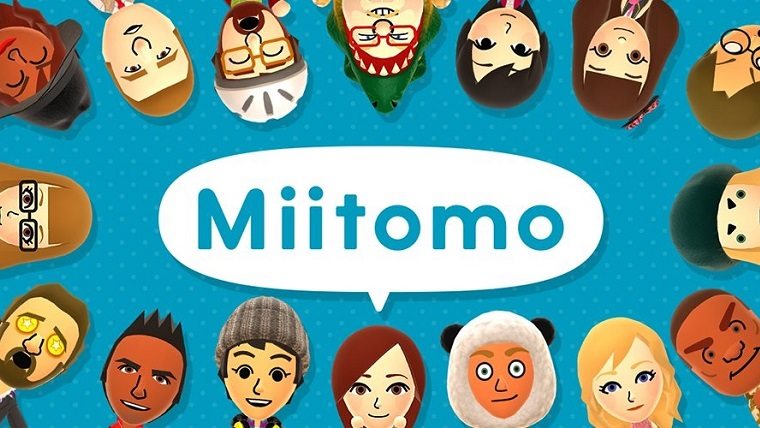 Nintendo opened the floodgates earlier this year when they released their first mobile app called Miitomo, but it looks like there will be a lot more coming in the future. It has now been revealed that they are looking to hire more developers to create games exclusively for mobile platforms, increasing production past the initial 5 games they announced.

Unfortunately, we don’t have any information regarding what kind of games these developers will be creating, but more information is expected to be coming later this year. The good news is it seems that Nintendo is seeking outside help to beef up their mobile gaming pursuits rather than using people from their console gaming teams and weakening them in the process.

Other than Miitomo, Nintendo only has two other mobile games that are currently set to launch in 2016. Those games will be from the Animal Crossing and Fire Emblem series, though no information on either has been released at this point.

Miitomo most recently had Legend of Zelda-themed items added to its wardrobe during E3, which was part of a challenge that Nintendo started on Twitter. If a tweet got a certain amount retweets then it would unlock classic Link attire and Link from Breath of the Wild’s attire, which are both currently available to win through Miitomo drop right now.