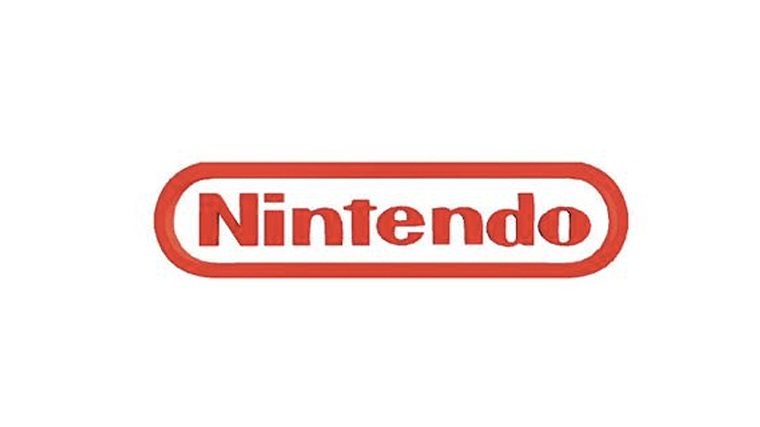 The Nintendo NX console is set to offer a different experience to the Wii U and 3DS platforms according to the company’s president.

Nintendo President, Tatsumi Kimishima, was interviewed by Sankai West where he talked a little bit more on the direction for the NX console.

The translation is a bit rough, but Kimishima does say that the Nintendo NX is aiming to offer a “new and different experience from the current Wii U and 3DS“. He then added that it’s steadily developing.

This is an interesting statement. We will have to see if this holds true to their vision when the console is actually revealed later this year. It’s now 2016 so it shouldn’t be too long until we see what the Nintendo NX console actually looks like.

2016 is set to be the year that video gaming is supposed to change. Not only with the NX, but the advent of VR gaming too. It will be interesting to see if all these new gimmicks soar, or if they become a temporary fad.

One thing that’s for sure is that gaming companies are always introducing new ways of how we play and interact with video games. The future is looking very interesting for the Nintendo NX.