Nintendo NX Price Should Be Under £200 Says UK Retailers 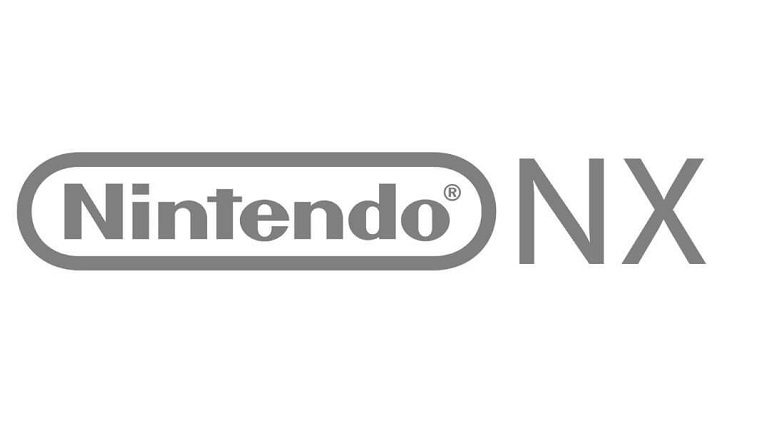 UK retailers are hoping the price of the Nintendo NX console is under £200. They feel the console won’t survive if it’s anything higher than that.

MCV talked with several retailers in the UK and many have high hopes that the Nintendo NX price is £200 or less. The reason they want this particular price mark is because they feel Nintendo won’t survive if the console is too expensive. The company has an uphill battle as the Wii U did not attract many buyers and there are already new iterations of the PS4 and Xbox One due out within the next year.

One retail boss from the UK says the industry needs a strong showing from Nintendo and this can only be done if the NX is priced at a cheaper level than the PS4 and Xbox One consoles. Something along the lines of £150 to £200 is what the UK retailers are hoping for.