The latest news in the world of video games at Attack of the Fanboy
January 10th, 2018 by Dylan Siegler 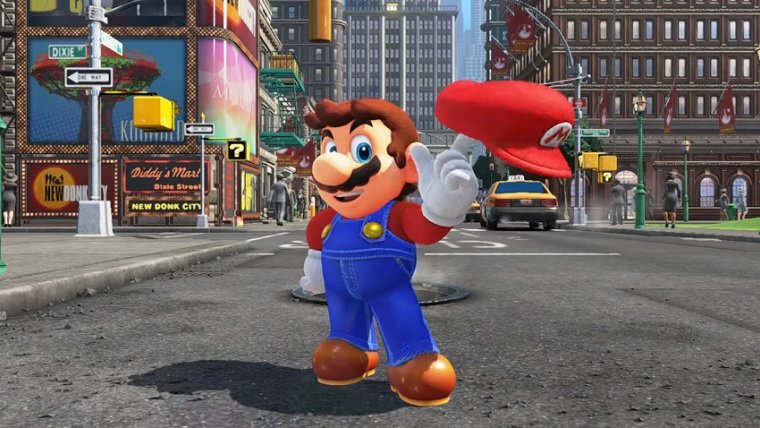 You may remember hearing late last year that Nintendo has been in talks with Illumination Entertainment, the company behind Minions and the Despicable Me movies, about making a full-length, animated movie featuring Mario. There were reported negotiations between the two companies, but no partnership was officially announced. A couple of months later, the president of Nintendo is still interested in finding a partner to make the movie.

Game Informer reports that the president of Nintendo, Tatsumi Kimishima, recently spoke with Japanese newspaper Kyoto Shimbun and discussed the potential Mario movie. In the interview, Kimishima says nothing about Illumination specifically, but states that he hopes to be able to find a partner for the movie and announce that partner soon. If Kimishima gets what he wants, he predicts that the movie will be released in time for the 2020 Tokyo Summer Olympics. GameSpot reports that Nintendo also hopes to have a Nintendo-themed amusement park up and running by the 2020 Olympics as well.

Video game movies tend to not come out so well, and Mario specifically found the misfortune of having the first movie adaptation of a video game ever with 1993’s Super Mario Bros. movie, which was panned by fans and critics alike. Hopefully, if Nintendo is able to secure a partnership, this animated movie will be better.