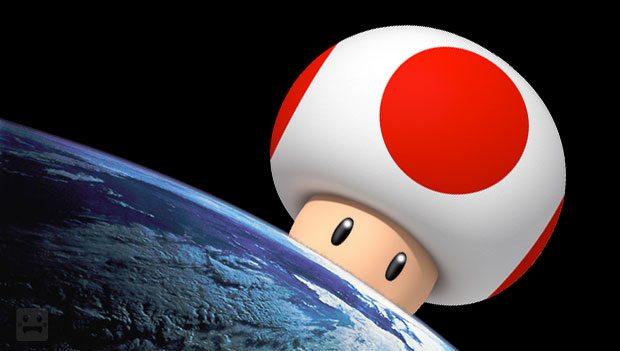 Nintendo has recently outlined a long list of games heading to the Wii U and 3DS in the coming months, confirming release dates for LEGO City: Undercover, Monster Hunter 3 Ultimate, Luigi’s Mansion, and others.  While some may have considered the Wii U to have a relatively weak launch lineup, 2013 is shaping up quite nicely.  Today’s update from Nintendo confirmed some of the most anticipated games on the new console, while also reaffirming other new titles like The Wonderful 101, Pikmin 3, and Wii Fit U, would be seeing release date announcements in the future.

A strong lineup of software in 2013 should go a long way for the Wii U.  Looking to push their dominance with the Nintendo 3DS handheld, Nintendo also confirmed numerous releases on it as well.  It should be a good year for those millions of new 3DS owners, with games like Fire Emblem: Awakening, Brain Age: Concentration Training, Luigi’s Mansion: Dark Moon, and Pokemon Mystery Dungeon all reconfirmed for release this year.