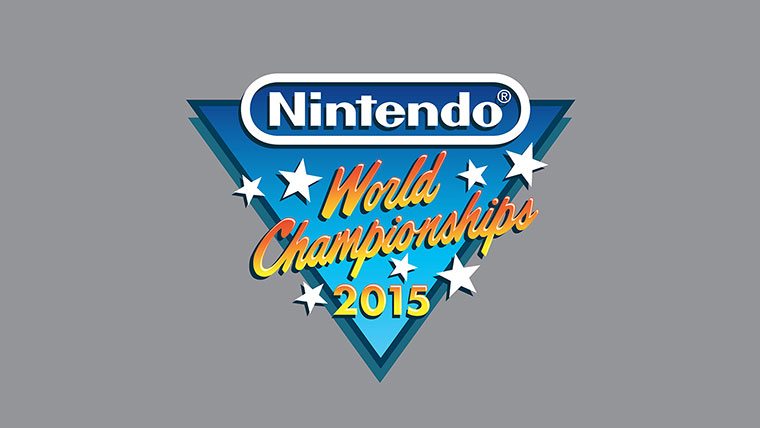 Nintendo has revealed its plans for E3 2015, and the company appears to be staying the course with their digital presentations.  Nintendo will hold a digital event on June 16th at 12 PM ET / 9 AM PT.  Nintendo Treehouse Live @ E3 will be covering Nintendo’s line-up during the convention.

Though the biggest news is the return of the Nintendo World Championships.   An explanation of the event was confirmed via press release.  “On May 30, select Best Buy locations in major cities around the country will host qualifying tournaments for the Nintendo World Championships, which were last seen in 1990. The winners from each regional event, plus competitors invited by Nintendo, will meet on June 14, at the NOKIA Theatre L.A. LIVE in Los Angeles for a multi-round Nintendo game competition. In the end, one player will be crowned the 2015 Nintendo World Champion. Fans in Los Angeles will have the opportunity to attend the tournament, while others can watch online. More details about the qualifying tournaments will be shared in the coming weeks.”

Nintendo will also be making Mario Maker playable at a number of Best Buy stores on June 17th and June 20th.