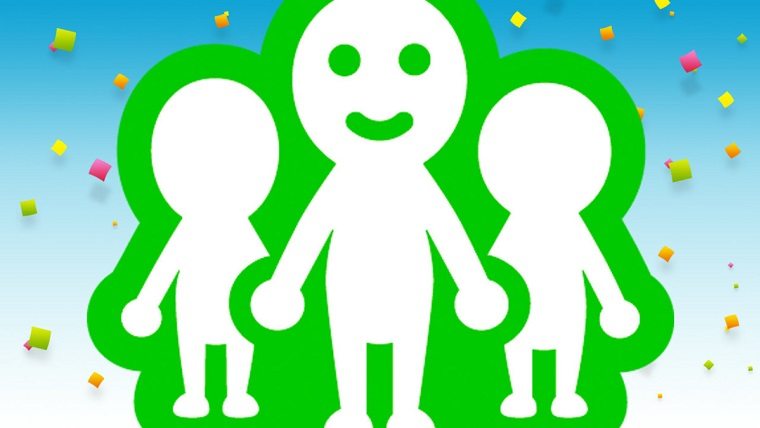 2015 is coming to a close and that means that everybody is putting together their “best of” lists to show everyone what was worth playing and sometimes even what wasn’t. Nintendo gave their fans on Miiverse a chance to vote for what their favorite games were for both Wii U and 3DS this year, and now they have revealed the results of the vote.

For Wii U the game that took the number one spot in the eyes of the Miiverse was Splatoon, the smash hit ink shooter that brought Nintendo fans a family friendly “shooter” with a twist. Taking the two and three spots for the Wii U were Super Mario Maker and Xenoblade Chronicles X. Super Mario Maker is a fantastic level builder game that has you using assets from several classic mario games to build your dream levels, and Xenoblade Chronicles X is the sequel to one of the greatest RPGs of all time and is equally fantastic.

The winner of the number one spot for the 3DS was The Legend of Zelda: Majora’s Mask 3D, which is an incredible update to the classic game that tweaked many of the game’s minor flaws and resulted in a new experience that is practically perfect. The two and three spots were taken by The Legend of Zelda: TriForce Heroes and Monster Hunter 4 Ultimate. TriForce Heroes is a multiplayer adventure game set in the world of the awesome A Link Between Worlds, whereas Monster Hunter 4 Ultimate is the latest installment in popular action RPG series.

I’d say the Miiverse did a pretty good job selecting the top games this year, as both Splatoon and The Legend of Zelda: Majora’s Mask 3D are games I had a blast with this year. I missed out on some of the others, but Christmas might just solve that problem for me.

Nintendo Splatoon The Legend of Zelda: Majora's Mask 3D
You May Like