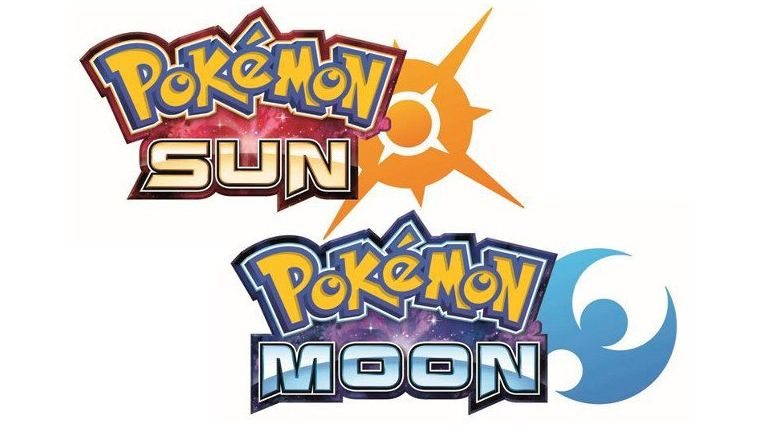 If you’ve been dying for some new information on the upcoming Pokemon Sun and Moon games then you’re in luck, as Nintendo has revealed that they will be sharing more details regarding the game in a couple of weeks. The exact date will be June 2nd, though beyond that they didn’t share any other details.

The announcement was made on the Pokemon Japan Twitter account, leading to speculation on what they could be sharing this time. It was previously reported that Pokemon Sun and Moon would come with Pokemon Bank support, which allows gamers to bring Pokemon over from Red, Blue, Yellow, Omega Ruby, Alpha Sapphire, X and Y over to the new games.

Pokemon Sun and Moon are set to launch exclusively for the Nintendo 3DS on November 18th. A single strategy guide will also be releasing for both games that will cost $24.99.