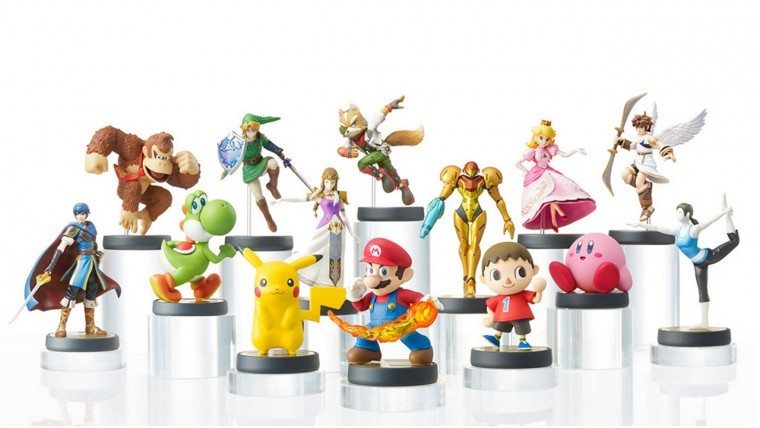 Nintendo released their first amiibo back in November 2014 and quickly became very sought after items by many gamers and has brought us amiibo based on series like Super Smash Bros., Splatoon, and most recently Animal Crossing since. With the release of their 2015 earnings yesterday, Nintendo has now also revealed just how many amiibo they shipped in the last fiscal year and it is quite a lot.

According to their earnings release, Nintendo shipped 24.7 million amiibo figures in the last fiscal year that ran from April 2015 through March 2016, which follows up on the 10.5 million that shipped between November 2014 and March 2015.

On top of the numbers of figures shipped, Nintendo shipped even more of the amiibo cards with 28.9 million, though this doesn’t specify if it is just the Animal Crossing cards or technically the Pokken Tournament card that comes in the game as well. This isn’t a huge surprise as these are cheaper and come with many packs per box that take up much less room than the figures do.

These are really impressive shipped numbers for a product that is still new like amiibo, though the overall demand has definitely gone down as the supply has increased since last Fall. It would be interesting to see just how many of these have actually sold, but that’s a number they probably won’t be releasing if they didn’t in this earnings release.

Nintendo also revealed that even more amiibo are coming in 2016, which seems to indicate that we’re going to be getting more beyond just Cloud, Corrin, and Bayonetta amiibo and the upcoming Kirby amiibo. That is something we may hear more about in a new Nintendo Direct or even more likely during E3.