Nintendo to show Mario Wii U at E3 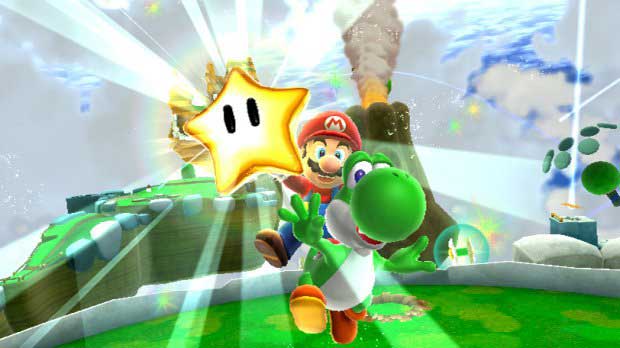 What would a new Nintendo console be without a coinciding launch of a new Mario title to showcase the system’s possibilities?  Speaking in a Spanish newspaper, Shigeru Miyamoto was quoted as telling “El Mundo” that he is getting ready to debut the next Mario title to the world at E3.

As expected, the next title will demonstrate the Wii U’s major features.  Meaning that it will combine the main screen and touchscreen controls that Wii U boasts.

Miyamoto also discusses Nintendo’s competitive position against tablet’s, other games big and small that he is working on for the Wii U, and Nintendo’s recent troubles with the 3DS and decline of the Wii.

Given that there could be something lost in translation here, this might be better classified as a rumor for now.  The extensive interview can be found here, translated from Spanish.  The company was recently spotted as securing the domain for Super Mario 4 though, and its not a long shot for the game maker to show one of its top-tier first party titles, if it’s to woo the crowds at E3.