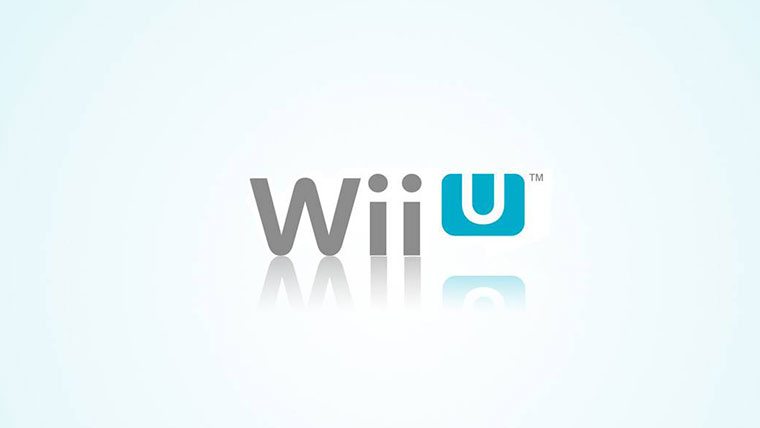 Apparently the Wii U has been a misfire by Nintendo on a massive scale.  Consumers just aren’t buying the console, and today, Nintendo has slashed the sales outlook for the console by 70%.  Originally forecast to sell 9 million units in the fiscal year, Nintendo has revised that number to 2.8 million.

Even with the markdowns on the console, it was not enough to kickstart the struggling platform.  Numbers for Nintendo have been bad across the board when it comes to the company’s projections.  Despite the Nintendo 3DS selling pretty well across the globe, the company cut forecasts on it as well.

“It is now expected that our sales will fail to meet our previous forecast by a large margin,” President Satoru Iwata revealed during a press conference today. “We can no longer expect our financial performance to recover in the current fiscal year.”

It will be interesting to see which direction Nintendo takes the Wii U in the months ahead.  They fired massive exclusives at consumers in 2013 with a new Super Mario Bros game, Pikmin, The Wonderful 101, a remake of Zelda, and other games that could only be played on their platform, and the market didn’t blink.   Worse yet, there’s new competition on the block with the PlayStation 4 and Xbox One.

There are still plenty of games in the pipeline for Nintendo in 2014, but it appears that the tablet based gameplay that the Wii U offers just isn’t resonating with consumers.