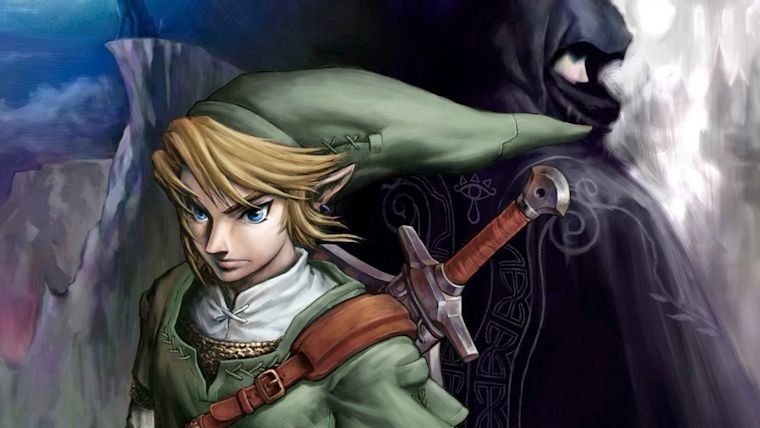 Nintendo has had a rough go at it on the console side for pretty much this entire generation, even though they have mostly released stellar game after stellar game. This year has especially seen a big lull with an incredibly weak holiday season lineup, but Nintendo says they still have some unannounced titles to release in 2015 for not only Wii U, but also the 3DS.

Nintendo held their investors briefing last night and in that briefing came a ton of information. This included the reveal of the new Nintendo account system and loyalty system, as well as the first mobile game.

While those will be arriving in 2016, Nintendo president Tatsumi Kimishima revealed that we still have more than we now to come in 2015.

According to GameSpot, Kimishima said that there are still unannounced games coming for both Wii U and 3DS by the end of 2015, but he did not offer anymore details. Hopefully this information was just misconstrued to talk about this year and beyond, but multiple sources like Wall Street Journal have also reported the game.

If this ends up being true, one has to wonder if the continuing to be rumored The Legend of Zelda: Twilight Princess HD could be one of those, as it has already shown up in the Wii U eShop’s coding.

We learned yesterday that at least one more Nintendo Direct would be coming this year, so if it’s soon, it would be the best spot to get the reveal of anymore games set to arrive this year.