The latest news in the world of video games at Attack of the Fanboy
January 13th, 2017 by Raymond Garcia 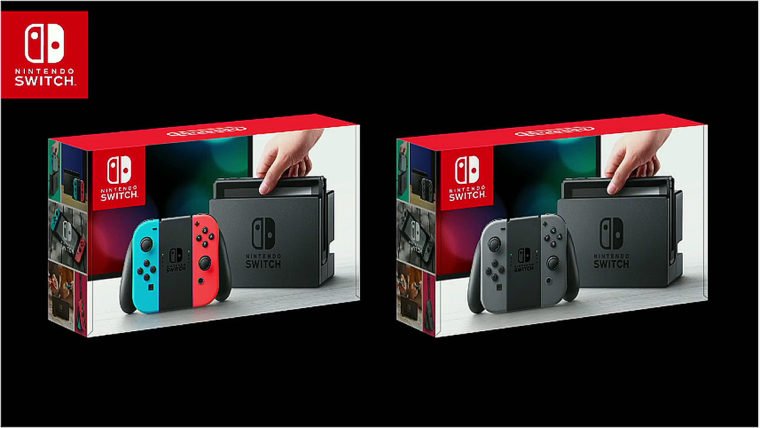 Nintendo has set the pricing for it’s brand new line of Switch accessories. The items are now listed on Nintendo’s website. They are listed as follows:

Of course this is in addition too a bevy of other Nintendo Switch news announced today. Releasing to the world March 3, 2017 at a manufacturers suggested retail price of $299.99 it aims to be a true hybrid gaming console. One thing of note is the lack of any optical disc drive on this system, Nintendo instead opting to go for flash ROM cartridges as their medium of choice. With Nintendo claiming to have over 80 third party titles in development it remains to be seen whether or not the system itself can garner enough steam after a lackluster WII U life cycle. Plenty of confirmed games are coming to the system such as Dragon Quest X, Project Sonic 2017, and The Legend of Zelda Breath of the Wild. With a battery life estimated at 2.5-6 hours Nintendo may just switch, your mind come March