Is this new Switch bundle an attack on the 3DS or just for couples? 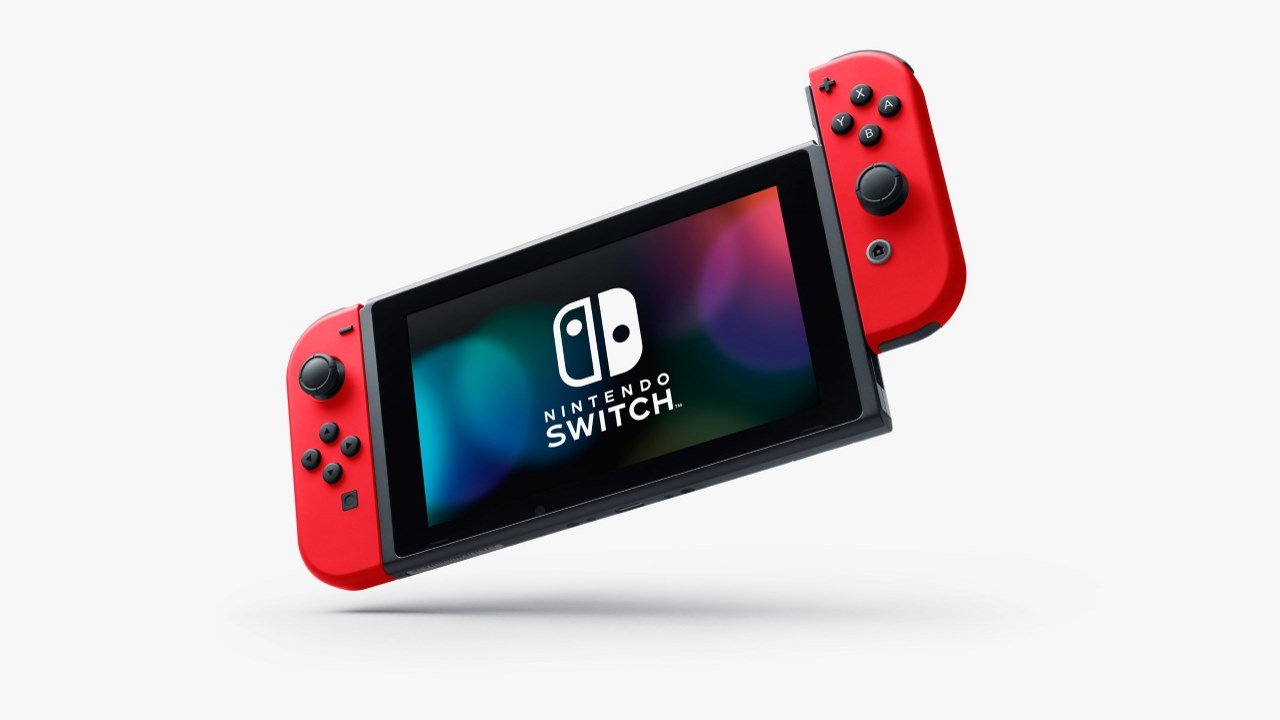 Maybe Nintendo itself would disagree with the headline, but that’s what today’s news feels like. In Japan, Nintendo has released a handheld-only bundle for the Nintendo Switch, removing the dock and lowering the price. There’s currently no sign that the bundle will make its way to the US or anywhere else, though many have proposed this type of release for the Switch at some point.

This bundle could serve two separate purposes, one is mentioned above. The Switch is said to be a home console while the 3DS remains the company’s handheld offering. However, the main draw of the Switch is that you can take it wherever you want to, and that eats into the benefits of the 3DS. The second purpose is one that I’ve actually been wanting, especially as Pokemon and Animal Crossing are rumored to make their way to the console.

Having a second Switch for your spouse, relative, or friend will become a more and more intriguing idea as the console matures. While most games allow you to play multiplayer while docked or undocked, many long for single player games would require each player to have their own system, if they wanted to play at the same time. As mentioned, Pokemon and Animal Crossing will surely lead to a lot of people wanting a second Switch, and most won’t need an extra dock.