The latest news in the world of video games at Attack of the Fanboy
April 17th, 2017 by Al McCarthy 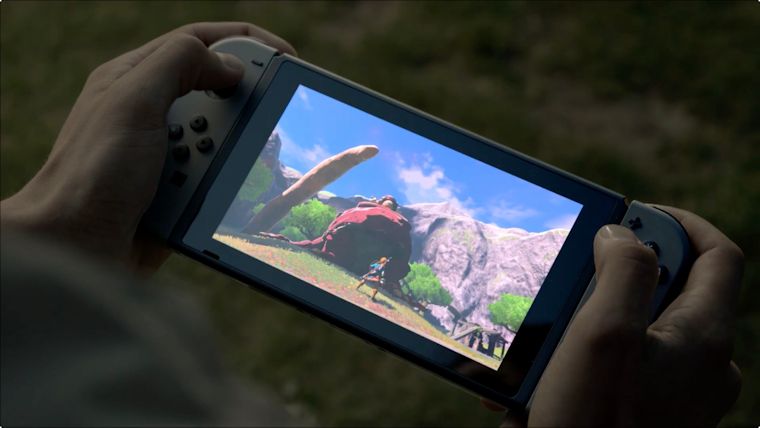 While the Nintendo Switch has just recently hit store shelves and quickly became the company’s fastest selling console, analysts are already starting to project what Nintendo will be doing in the future.

According to Citigroup, they believe that the Switch’s potential as both a home console and portable gaming system will lead to a smaller version of it released down the line dubbed the “Switch Mini” by 2019.

The prediction comes from the analyst believing that the Nintendo Switch as is could miss the younger audience due to its size and weight.  They believe that with Nintendo wanting to capture this market, a lighter, dedicated handheld version of the Switch will arrive in the years to come.

It sounds like Citigroup is expecting that Nintendo will move away from the dedicated handheld space altogether.  Right now, it is fractured between the new Nintendo Switch which offers both living room and on-the-go gaming, and the Nintendo 3DS.

Nintendo has made no announcements in regards to a Switch Mini or about their plans for future handhelds.