Nintendo Switch is Not a 3DS Replacement According to Nintendo President 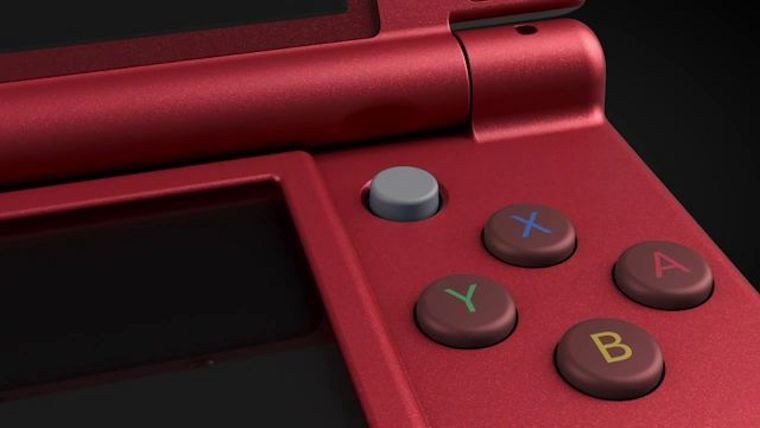 With the announcement of the Nintendo Switch and its ability to alternate between home console and handheld forms, many in the gaming world assumed that this new system was a replacement for both of Nintendo’s key hardware pillars. The Wii U was obviously being replaced, with games like The Legend of Zelda: Breath of the Wild releasing on both consoles, but people also assumed that the 3DS was on the chopping block. According to comments by Nintendo president Tatsumi Kimishima that is not the case.

The comments have been reportedly across the internet, including from Wall Street Journal reporter Takashi Mochizuki. Essentially Kimishima has stated that the Nintendo Switch will not replace the Nintendo 3DS, and that support for the handheld system will continue for at least a few more years.

This runs counter to the current assumption by many that the 3DS was being phased out in favor of the Nintendo Switch. However, these new comments have also been met with skepticism. Back when the DS was first announced it was said that it would not replace the Game Boy Advance, and that it would act as a “third pillar” of sorts. Once sales began to skyrocket the GBA was abandoned immediately though and the DS line has been Nintendo’s mainstay ever since.

Could this happen once again? Probably, if the Nintendo Switch does well and is actually being used as a handheld device. If this is the case, then launching a true successor to the 3DS would only eat into Nintendo’s market for the Switch. But, if the Switch doesn’t do well, or most gamers use it exclusively at home, then an updated 3DS could definitely be released, or possibly a modified Switch that is aimed specifically at that market.

It’s all speculation right now, but according to Nintendo, the 3DS still has life in it. Does this excite you, or do you think Nintendo should move on? Let us know in the comments.