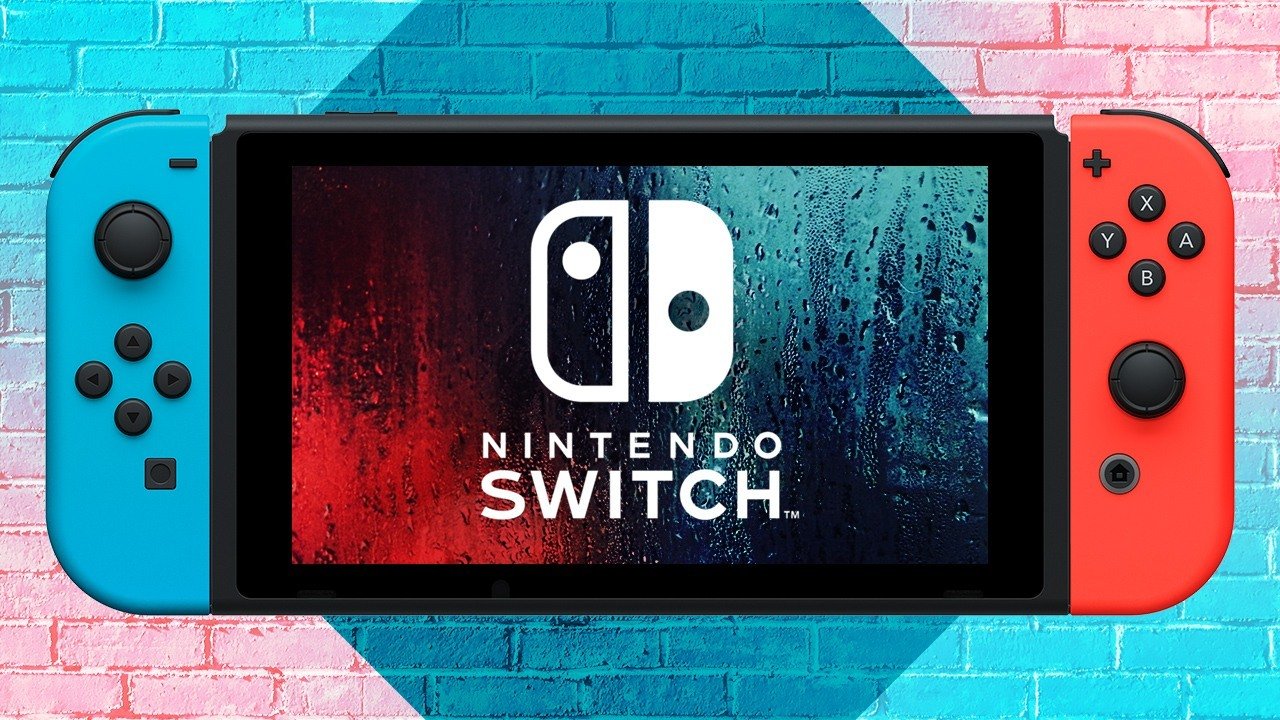 Today, Nintendo revealed in their Q1 2021 financial report that the Nintendo Switch has sold 84.59 million units as of March 31st, 2021. That puts the popular portable console only 16 million behind the lifetime sales of the Nintendo Wii, which is currently Nintendo’s highest selling console (emphasis on console), and it’s only taken it four years to reach this point. While the Switch has some ways to go to surpass the PlayStation 2’s lifetime sales of 155 million, at it’s current pace Nintendo’s latest console is on track to do so.

The full Nintendo financial report can be downloaded here alongside a couple explainers, but if you’d like a more concise breakdown Daniel Ahmad over on Twitter has a solid breakdown of all the relevant stats. To further summarize here: the Nintendo Switch sold 28.83 million units between March 2020 and March 2021, accounting for almost 30% of the system’s current sales to date. This is just slightly behind their top two fiscal years ever, both thanks to the Nintendo DS (30.31m in 2008, and 31.8m in 2009 for the handheld). What’s even more impressive is the number of titles/software sold during this last quarter in comparison to last year’s. In Q1 2021 over 54.77 million units of software were sold for the Nintendo Switch, as compared to the still incredible 45.58 million sold in Q1 of 2020. That’s roughly seven games for every console sold. For perspective, the lifetime number of software sold for the Switch is 587.12 million units. That’s nearly 10% of the total software sales in a single quarter.

It will be interesting to see where the Nintendo Switch lands overall by the time Nintendo stops selling the console. While it is currently the 8th highest selling console of all time, the fact that’s it’s breached the top ten in four years and continues to sell better with each passing year indicates Nintendo’s latest console is well on track to take the top spot if it remains on the market for another four years. This is entirely feasible, since the rumored Nintendo Switch Pro will likely count towards these sales figures much like the Switch Lite currently does. Time will tell, but it’s safe to say Nintendo has yet another winner on their hands.