Cloud Saves, NES Games, and Multiplayer, but no Virtual Console 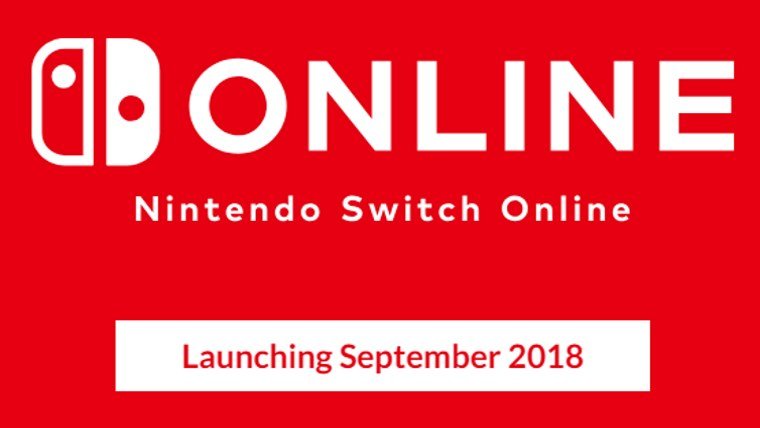 After over a year of waiting, with multiple delays pushing back the announcement, Nintendo has finally detailed all of the details about the paid Nintendo Switch online service. Starting this September Switch owners will begin having to pay for this service if they want to play online in many games, including Mario Kart 8 Deluxe and Splatoon 2. Other features, such as Cloud Saves and various NES titles will be included though. Here’s all the details, including the long awaited price.

For an individual the plans start at $3.99 a month, with the option to get three months for $7.99 or an entire year for $19.99. Family accounts are also offered for $34.99 a year. With this a player can invite seven others to join their family group, with each getting the benefits of the paid Nintendo Switch online service.

Along with multiplayer, subscribers will be able to back their saves up to the cloud; a feature that has been highly requested among Switch owners. There was no mention of the long awaited Virtual Console release, causing many to wonder if the popular feature would not make its way to Switch. However, retro gaming fans do have something to look forward to.

Switch online subscribers will gain access to twenty NES titles all modified to allow for some type of online multiplayer. Super Mario Bros., The Legend of Zelda, Donkey Kong, Ice Climbers, and many more will be available.