The latest news in the world of video games at Attack of the Fanboy
November 10th, 2017 by Dylan Siegler 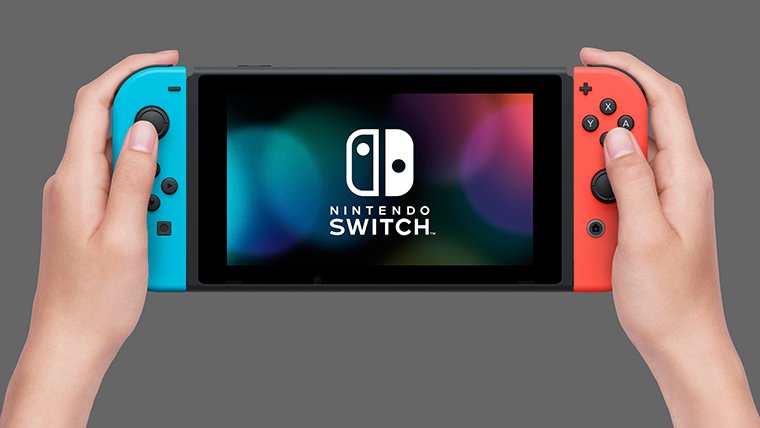 Nintendo’s newest console, the Switch, has been massively popular since its release in March of this year. It has been so popular, in fact, that many fans have been having a hard time buying one, since they’ve been selling out so fast. However, new reports show that Nintendo has plans to increase production of Switch consoles this holiday season and next year.

In a Q&A Summary of Nintendo’s Financial Results Briefing for the second half of this fiscal year (October 2017-March 2018), Nintendo Representative Director Tatsumi Kimishima explains that Nintendo originally planned to produce 10 million Switch units this fiscal year (April 2017-March 2018). At the time, this seemed optimistic, but now that the Switch has been selling so well and stock has been so low, Nintendo is now increasing production to 14 million for the fiscal year, which Kimishima explains means that 10 million more units will be shipped in the six months leading up to the end of this fiscal year.

Additionally, The Wall Street Journal reports that Nintendo is planning on producing 25 million to 30 million Switch units during the next fiscal year, which begins April 2018. It is also stated that these figures could go up even more depending on how well the console sells this holiday season. Now we just have to wonder if Nintendo is planning anything similar for the production of the SNES Classic Edition.