Nintendo TVii will arrive on Wii U in December 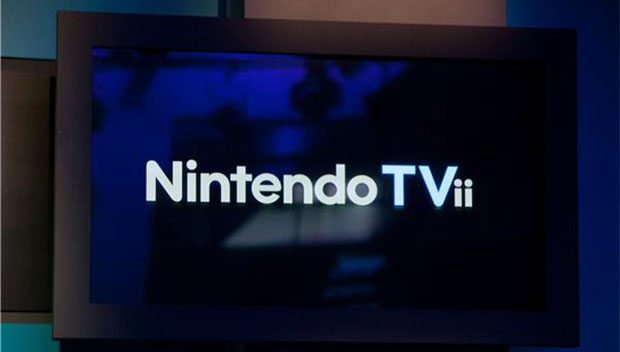 Nintendo’s video service that will accompany the Wii U, will not be ready at launch for the new console. Nintendo announced that the new initiative won’t be ready to go live at launch, but will be patched into the console at some point in December.

Other video services like Netflix, Hulu Plus, and Amazon Video will also be made available for the console when the TVii application is patched to the console. The TVii functionality which was debuted earlier this year, is one peice of non-gaming tech that will allow the Wii U GamePad Screen to be used as TV remote that has online interaction.

You can check out the full trailer for TVii below, Nintendo did not provide an exact date that this functionality will go live, but it definitely won’t be available at the November 18th launch.