Nintendo Wii U interface will be better by summer 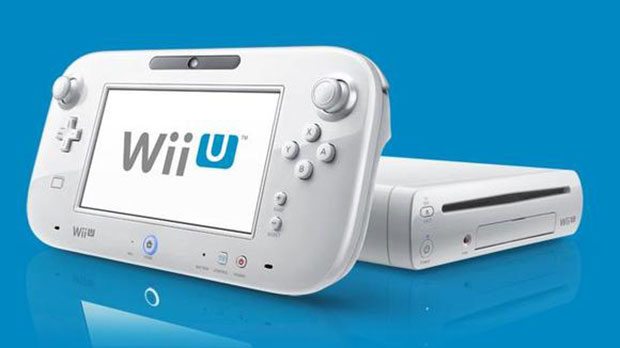 Shigeru Miyamoto believes that improvements to the Wii U interface will make the system experience better by summer. In a recent interview with techland, Miyamoto explains that there are updates in the works that will improve the functionality of the system.

“We think that by this summer, the system is going to be very much improved over how it’s performing currently… We want to make sure that when we release it, that we address as many of the different opinions about how people would like to see the system improve as we can.”

Put in context of the lengthy article, Miyamoto believes that the load times that were criticized at the Wii U launch will be better by summer.

The Wii U saw a system update this week, but Nintendo also confirmed that April will see a bigger update that adds new features to the console.