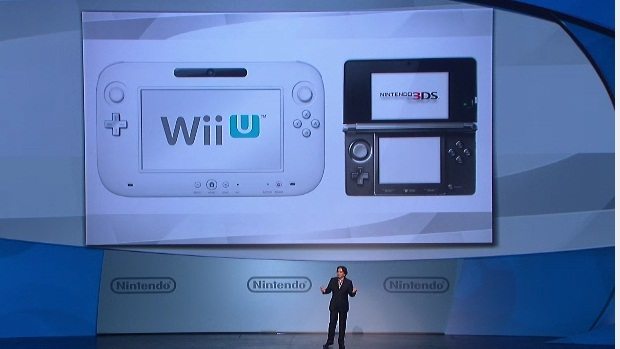 Nintendo has just announced its latest financial report and the Wii U is selling comfortably, although not as high as the 3DS console.

As of December 31st, 2014, total hardware sales for the Wii U and 3DS have been impressive. Nintendo has managed to sell over 9.2 million units of the Wii U so far. The 3DS has sold over 50.41 million units. This includes all iterations of the 3DS console family.

Software sales for the Wii U and 3DS have also been great. Wii U software sales are at 52.87 million units right now. The 3DS has sold an astounding 215.96 million games since it came out a few years ago.