Nintendo working with Namco for next Smash Bros 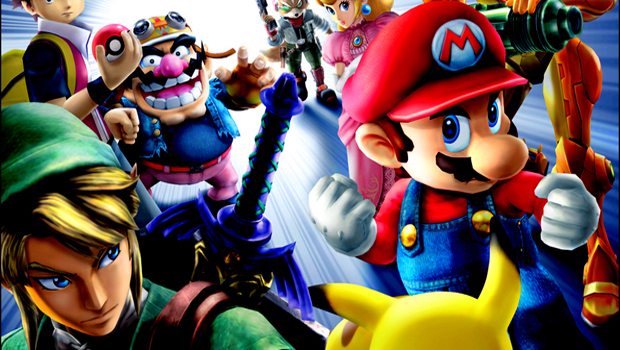 Today’s Nintendo Direct conference revealed that Namco Bandai will be in charge of development for the next Smash Bros.  title.  The impending release of a new Smash Bros. game is no surprise, the game has already been announced to be in development for both the Nintendo 3DS and Wii U platforms.

No official title has been revealed yet for the game, nor a release window for the title.  Nintendo did comment on exactly who would be heading up the teams.  Masahiro Sakuar will be the lead developer with his studio, Sora.  Sakuar worked on Super Smash Bros. Brawl and more recently, was responsible for Kid Icarus: Uprising.

Masaya Kobayashi was head up things on the Namco side of the development process.  Kobayashi has been involved with one of Namco’s most popular franchises: Ridge Racer.

We’ll have to wait and see how long Smash Bros. fans will need to wait for the release on both platforms, but it wouldn’t be a bad title to arrive at or near launch to ensure success for the Wii U.