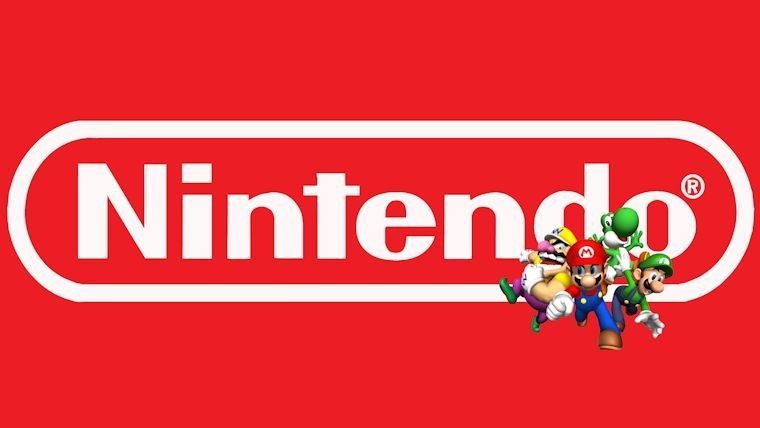 Nintendo’s market cap, which is the total value of the outstanding shares of the publicly traded company, has jumped to $24 billion, the highest level it has been in the last four years. This is also nearly double what it was in January, showing immediate and severe growth for the company that has had doom and gloom predictions hovering over its head for years. Of course, they still aren’t back to the level they were when the Wii was flying off of store shelves, but it is a sign of better futures for Nintendo, who has been struggling to remain relevant since the launch of the Wii U.

What brought about such renewed success for the 100+ year old company? Many attribute it to the announced plans to move into the mobile phone space with partner DeNA. Stockholders and analysts had been trying to get Nintendo to move toward the smartphone market for some time, and announcing these plans seems to have satisfied the financial sector. On top of this is the amazing success of Nintendo’s Amiibo line of collectible figures. They were one of the hottest items in the 2014 Christmas shopping season, and have continued this success into 2015 with east.

The big question is, can Nintendo capitalize on these successes in the future. Only time will tell, but given how often people have predicted the death of Nintendo before, I don’t see them failing any time soon.