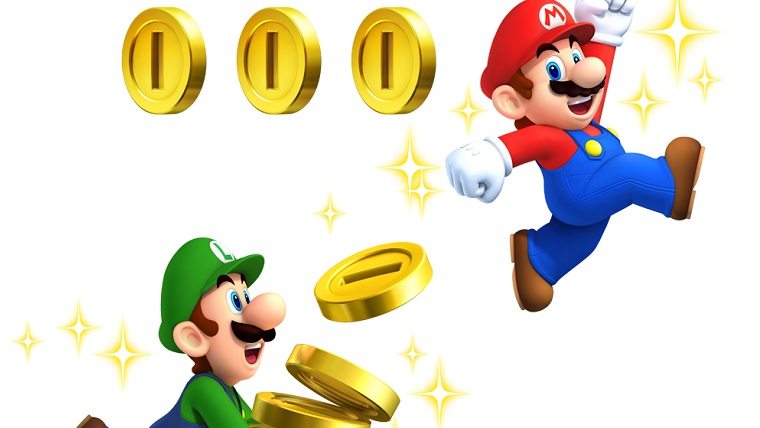 The good news just keeps on coming for Nintendo, as the worldwide sensation of Pokemon Go continues to break records for them. This latest bit of news is definitely some of the best yet for them, as their market value has soared so high that it has now surpassed one of their biggest competitors.

Of course, Pokemon Go is the creation of Niantic in collaboration with The Pokemon Company, so this success is not all their own. However, considering that they own shares in The Pokemon Company still results in them reaping the benefits, regardless.

It was recently revealed that Nintendo broke stock market records, with the company beating out the company Tokyo Electric for trading the equivalent of $4.5 billion last Friday (the most ever in a single day) according to the Tokyo Stock Price Index. This isn’t too bad for a game that is giving millions of players trouble with server issues and numerous glitches, and the game hasn’t even launched in all planned territories yet.