Is Nintendo’s Miitomo Still Coming To The US This Month?

The latest news in the world of video games at Attack of the Fanboy
March 29th, 2016 by Dean James 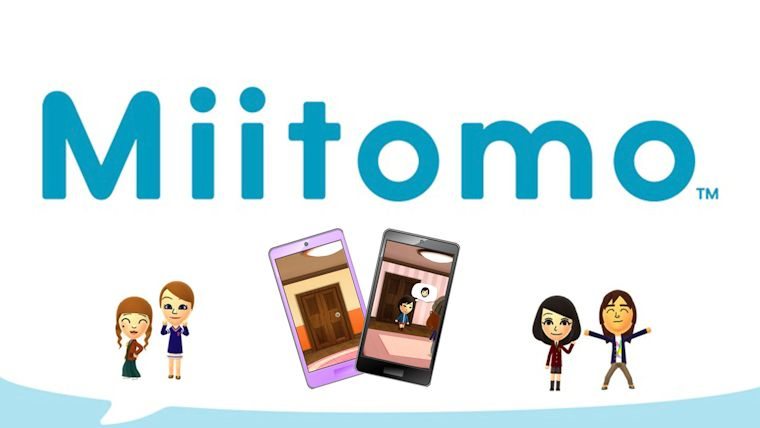 UPDATE: Nintendo has revealed the official release date for Miitomo as March 31st. Check out the launch trailer below.

Original Story: Nintendo has made the much awaited jump to mobile, in addition to its console and handheld offerings, with the launch of Miitomo a couple weeks ago in Japan. The app was supposed to be arriving in the US before the month is over, but with only three days remaining, is it still coming?

Miitomo made its grand debut in Japan on March 17 as a free to play app, with the option to spend money on microtransactions as well. This app serves more as a social app than as a game itself, but definitely has the feel of something like Tomodachi Life.

Since it was revealed that Miitomo would be releasing in Japan in mid-March, it was said that the US and some other Western regions were going to be getting it by the end of March, but March only has three days left and there is still no news on the release.

Over the weekend, the official Miitomo website interestingly had the “Launching March 2016” information missing, which made a lot of people think it was likely being delayed until sometime in April. However, the part about launching in March 2016 has once again been added to the website, which raises even more questions.

It would be good to get Miitomo in the next few days, but if they feel it needs a delay into April to have a better launch, I have enough faith in Nintendo that it is worth the wait. Either way, we’ll have our answer in the next few days regardless.

Home / Game News / Is Nintendo’s Miitomo Still Coming To The US This Month?