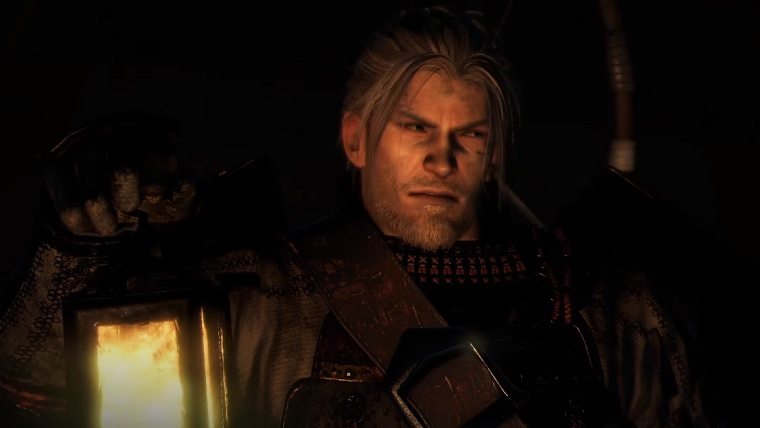 Nioh is shaping up to be one of the most promising PlayStation 4 exclusives on the horizon, with two separate demo periods happening that displayed a lot of potential. The buzz has been so positive that many are wondering if the game may end up getting a PC version, but that currently isn’t the plan.

Game Director Fumihiko Yasuda recently did an interview with WCCFTech, where he was asked whether or not a PC port was in the works. He replied simply with “We currently do not have any plans to release Nioh for PC.” Considering how long it has taken the game to come out at all, it’s probably better to focus on getting one of them as good as possible before thinking about other versions.

However, we did get a little more insight regarding how long it could end up taking some to finish the game. Yasuda claims that it will take the average person around 70 hours to complete the game. This definitely puts it in a league closer to From Software’s Souls series, which is a series the game has drawn plenty of inspiration from.

Nioh is currently set to launch for PlayStation 4 on February 9th, 2017.