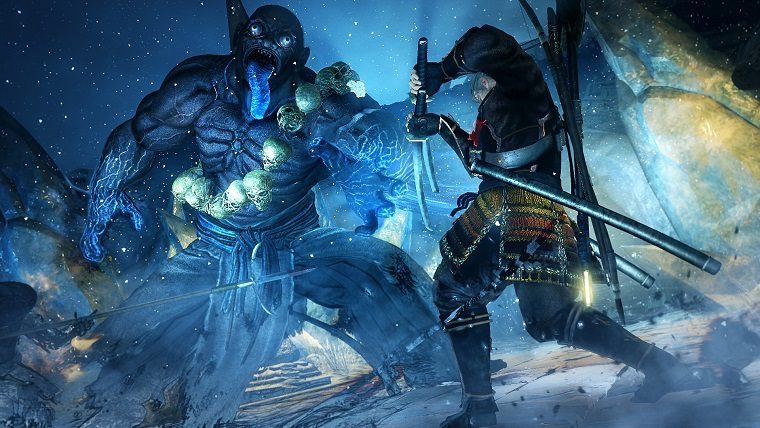 Team Ninja’s Nioh is still set to launch early next year, but now we’re getting new information regarding who will be publishing it. It turns out that Sony Interactive Entertainment will be publishing the game in the US, Europe and Asia, with the announcement being made on the PlayStation Blog.

Along with the Sony publishing announcement comes the game’s PS4 Pro enhancements. The blog post says that “With a title as intense as Nioh, we want to ensure that you are able to tweak the game’s settings to suit your play-style, whether that’s an increased frame rate or higher resolution.”

The following are the game’s enhancements, which include several different visual and framerate settings:

Nioh will launch exclusively for PlayStation 4 on February 9th. A new Tokyo Game Show trailer was also released, which you can check out below.