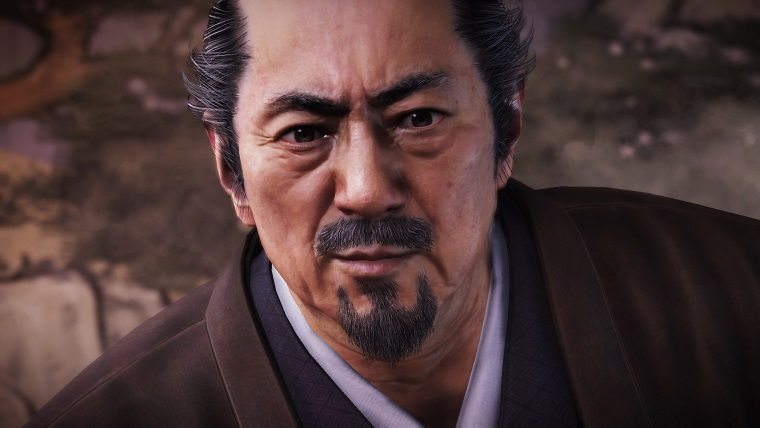 Hot off the heels of the conclusion of the second beta phase for Team Ninja’s Nioh we now have new screenshots to check out from the game, and this batch reveals two new characters. Seeing as the game is loosely based off of the story of the English Sailor William Adams, there will be historical figures within the game and these new characters fall into that category.

The second of the two Nioh demos recently came to an end, with this one improving upon the first by taking player feedback into account. There was also new areas, enemies and bosses to take on, with the completion of the demo getting the player yet another free DLC.

Nioh is still set to launch exclusively for the PlayStation 4 later this year, though an official release date has still yet to be confirmed. 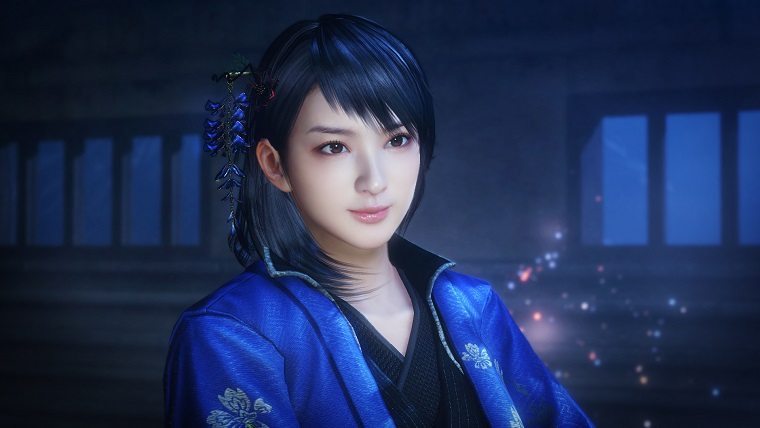