Nioh Will Be a PS4 Exclusive in Western Release

The latest news in the world of video games at Attack of the Fanboy
December 7th, 2015 by William Schwartz 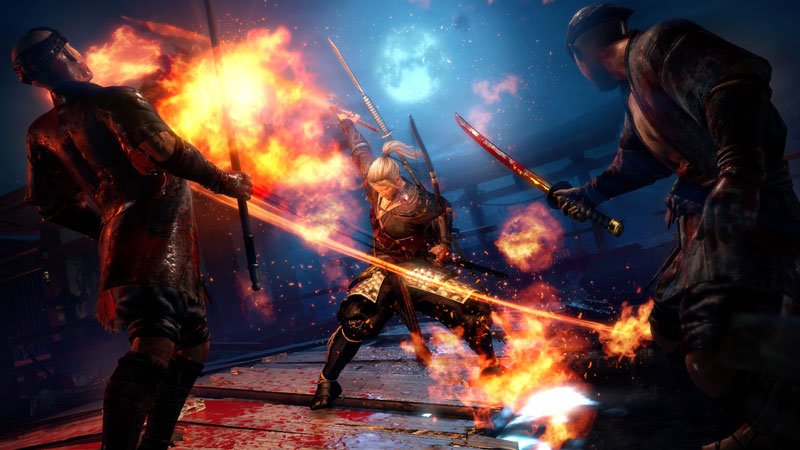 This weekend at the PlayStation Experience during Sony’s keynote address, they showed a brief video for Nioh.  Coming from Team Ninja, the video showcased a different type of gameplay than many expected, something more RPG like that looked like a Dark Souls with samurais and demons.

Well today Koei Tecmo America has confirmed that the Western release of the game will be exclusive  to the PlayStation 4.

Here’s a little bit more color from the press release:

“In Nioh, players will traverse war-torn Japan as William, a blonde-haired swordsman whose background as a fierce warrior and seasoned knowledge of the blade allows him to survive in the demon-plagued land of the samurai. Known as Yokai, these demons inhabit a number of dangerous locations and lie in wait in the shadows to ambush unsuspecting victims. Players will also face off with other samurai in supernatural sword battles and intense, multi-target engagements offering a level of difficulty that will truly test even the most hardened samurai’s skills, patience, and strategy.

Offering a deep and original storyline that takes place during the Warring States Period of Japanese history alongside strategic sword-fighting action, Nioh will challenge players in a way that makes every mission and accomplishment feel earned and worthwhile. More information on this comprehensive, action-packed RPG experience will be released in the coming months.”

Nioh currently does not have a release date for the PS4.